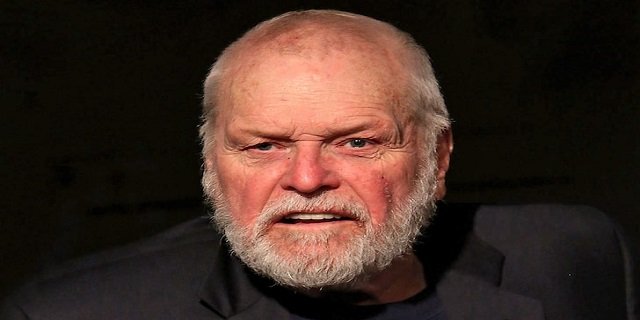 Brian Dennehy, the Tony-winning actor who made a permanent mark on the entertainment industry with his numerous notable work in film, TV, and theater, died at 81 on Wednesday of natural causes.

After Brian Dennehy’s death, Hollywood figures have taken to social media to pay tribute to the actor. Also, he was referred to for such roles as basketball coach Bobby Knight, Chicago cop Jack Reed, and serial killer John Wayne Gacy.

Then, Mia Farrow tweeted a sweet message joined by a photograph of Brian Dennehy holding her dog Bowie. “Just devastated to learn that the magnificent Brian Dennehy has died. They is no one i enjoyed working with more,” she wrote. “And there are few friends as valued in my life. I took this photo backstage when we were in Love Letters. He loved my pup Bowie.”

Laverne & Shirley star Michael McKean called Brian Dennehy “brilliant and versatile,” including that he was “a powerhouse actor and a very nice man as well.”

“I met Brian in a bar, acted in a movie with him but the stage is what he loved,” Emmy-winning actress Dana Delany wrote. “In rehearsal, he said, ‘This is it, kid.’ He was a fellow nutmegger, mick and a Marine. They don’t make this kind anymore. [Love] to his family.”

Tweeted Oscar champ Marlee Matlin, “He was a truly tremendous actor and his passing is such a terrible loss. Sending condolences to his daughter Elizabeth and the entire family. RIP.”

James Woods tweeted: “I’m just devastated to hear we lost my beloved friend and colleague, #BrianDennehy. We were partners on two of my favorite films, Split Image and Best Seller. I’ve never laughed so hard as we did every day on the set or off. For a big “tough guy,” he was a sweetheart. #RIPBrian”

Also, Lin-Manuel Miranda tweeted: “Was lucky enough to see Brian Dennehy twice on stage, masterful in Love Letters, and monumentally heartbreaking in Death Of A Salesman. A colossus. What a loss.”

Josh Gad tweeted: “Another day. Another piece of devastating news. For those who never got to see Brian’s towering performance in “Death of A Salesman,” it will go down as one of the crowing performances ever delivered in a stage.”

Brent Spiner tweeted: “Sending sympathy to Elizabeth Dennehy and her family on the loss of her father, the great Brian Dennehy.”

Additionally, William Shatner was one of the first to respond to the news, composing on Twitter, “Condolences to the family of Brian Dennehy. 😞 A wonderfully talented actor.” 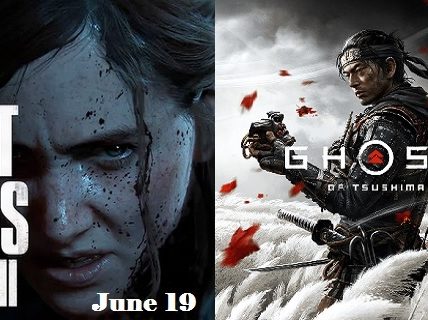 The Last of Us Part II, Ghost of Tsushima Release Date