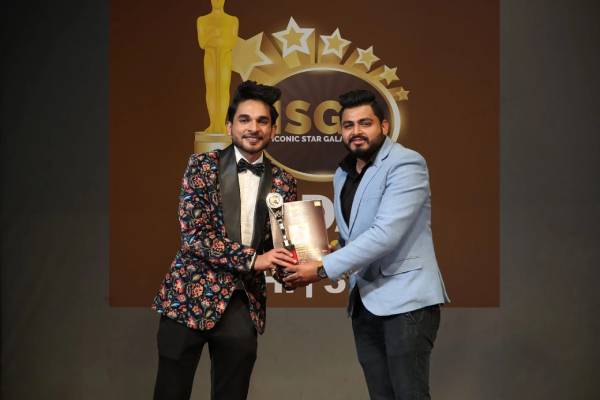 Mitul kaushik has no god father in the industry but has made it to the big leagues post as his winner title at Iconic Star Gala Awards.

Talking more about Mitul Kaushik accomplishments , He is one of the most Well known Indian Playback Singer who works in Bollywood Films, having experience of more than 500 shows worldwide. The singer has been the part of various hit songs and short movies like Satrangi Piya , Maula Ali , #Ann etc.

Talking about his future projects , he is going to work soon in Various Big Albums and Movies.

Mitul Says that his goal is to earn a big name in the entertainment industry and to stand up to the expectations of his fans and all his well wishers.

Jeff Ghandali, future of the music