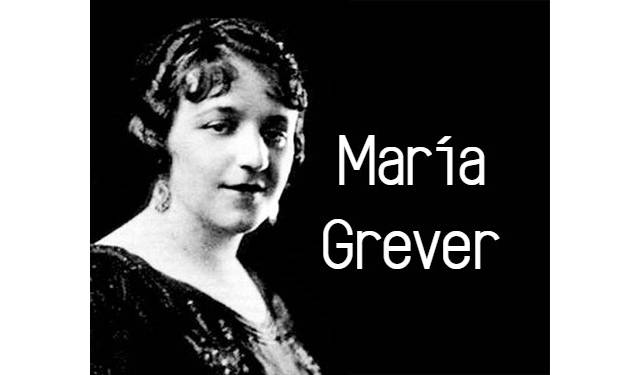 Search engine giant Google celebrates the first female Mexican composer María Grever with Doodle on February 11, 2021. On this day in 1938, Grever recorded “Ti-Pi-Tin,” a waltz about serenading your friends and family that became one of her most influential hits.

Here is a look at the life and work of María Grever.