John Lewis will lie in state in Georgia’s Capitol for a second day Tuesday, giving the public opportunity to give appreciation to the civil rights icon and long-lasting legislator before he’s let go in Georgia.

John Lewis will lie in state in Georgia’s capitol rotunda Wednesday before his funeral in Atlanta on Thursday.

As the public services proceed, Black legislators are approaching Congress to respect John Lewis’ legacy by supporting legislation that would reestablish a key provision of the 1965 Voting Rights Act.

Rep. Cedric Richmond, D-La., said a bipartisan group of legislators ought to be assigned to negotiate subtleties.

“If you want to honor his legacy, pick a `gang of eight’ and let’s go to work,” said Richmond, former chairman of the Congressional Black Caucus. “If they’re serious. My gut tells me they’re not.”

In December, with John Lewis directing the vote, the Democratic-led House passed voting rights legislation that has not been taken up by the Republican-controlled Senate.

The bill, which the House concurred Monday to name after John Lewis, would alter the 1965 law to make a new method of estimating if states require oversight for violating minority voting rights.

In 2013, the Supreme Court decided that the law’s original formula was unconstitutional.

A few Republicans have contended that oversight is not, at this point required.

Democrats have focused on voting rights. One of the primary estimates they went after taking control of the House in the 2018 election would grow voting rights.

Rep. Marcia Fudge, the Ohio Democrat who heads a House subcommittee on elections, is holding a hearing Tuesday on voting rights in the U.S. regions.

She said legislators who are praising John Lewis, need “to put up or shut up.”

“They can’t continue to give lip service and not support what somebody like John stood for,” she said. 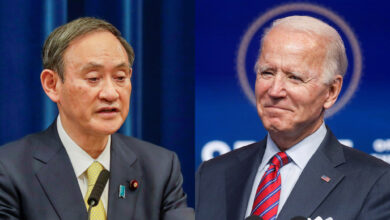 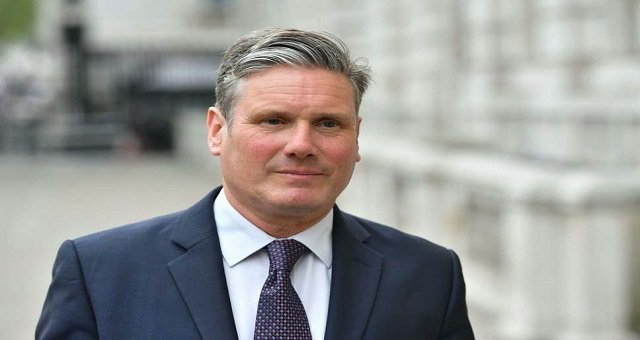 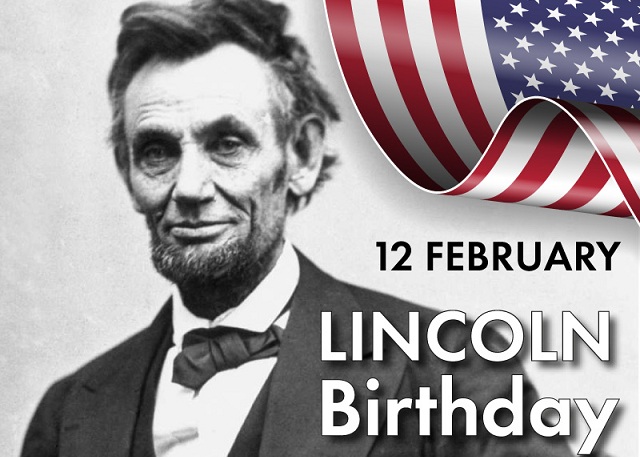 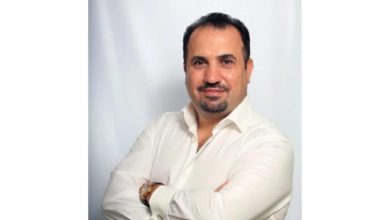 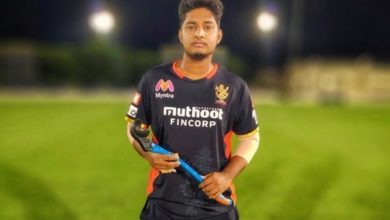 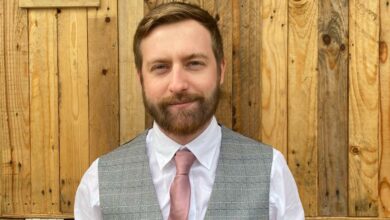 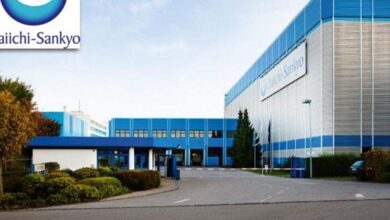