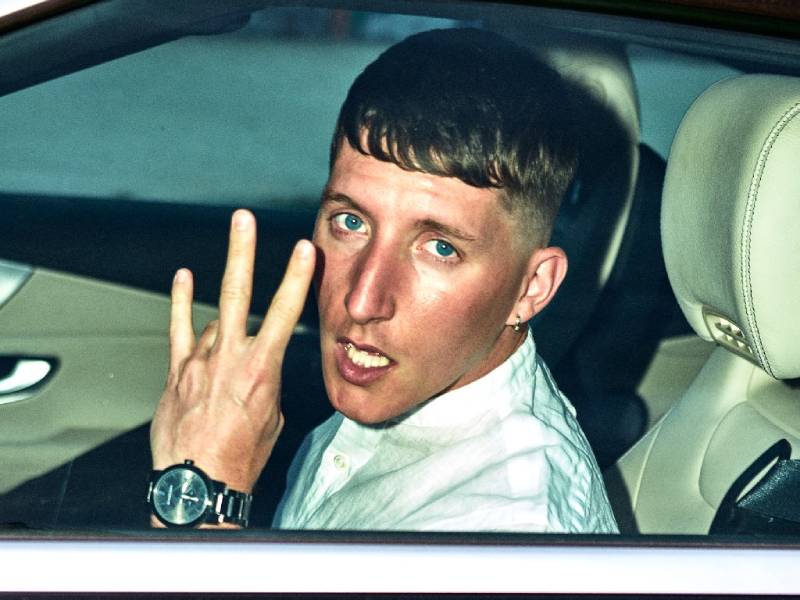 The sun is high as the ambitions of Mazzington.

Yet, as he says in this quirky new single: he is not the goat.

This solar title confirms the particularity of the rapper, able to talk about his moods on a dancing sound and with a touch of self-mockery.

Even though he grew up in Caen & is based in Barcelona, he has spent more time at sea than on land since he has been a sailor since he was 10 years old.

This reality hides a pirate personality whose ambition is to obey only himself.

He will accomplish it through music.

Inspired by Orelsan’s decomplexion and the pen of Deen Burbigo, it spreads a dark universe marked by the trap and drill era.

Since the end of 2021, Mazzington has been releasing singles, carried by clips with a marked aesthetic, which have earned him the attention of reference media. In 2022, he will maintain a steady pace to deploy his plan.

Related Topics:Mazzingtonnot the goat
Up Next