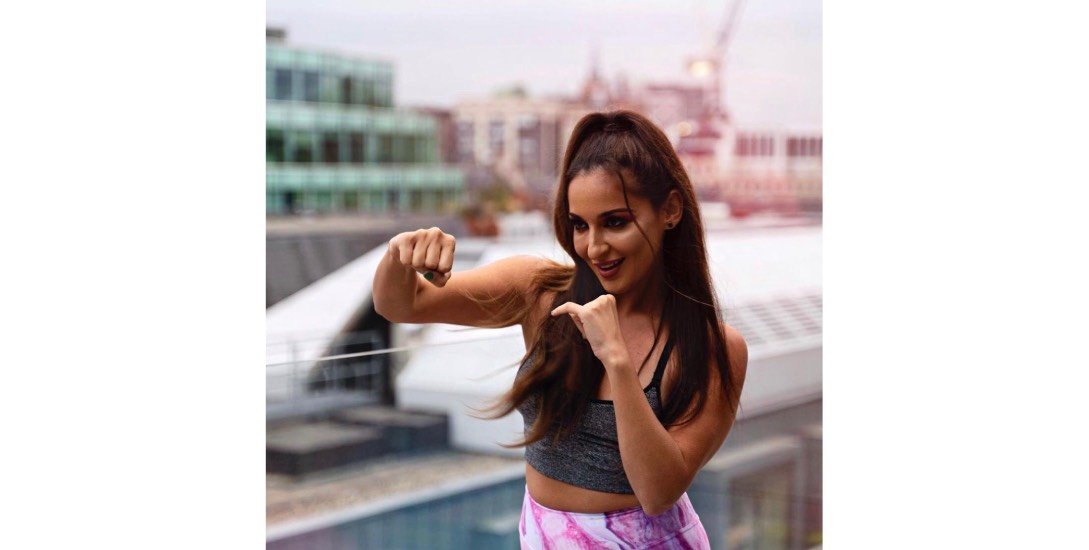 Giovanna Silvestre grew up in San Luis Obispo, California. She is a popular travel blogger and founder of the unique yoga wear brand Confused Girl in the City. Graduating with honors, she received her International Relations degree from University of Southern California. She went on to work in the entertainment industry for several years. Some of her accomplishments include working with director Kenneth Branagh on the Marvel film “Thor”, co-producing a short film, “The Wind in the Willows,” with Peter Jackson’s company “Weta,” and working as a post production coordinator on the ABC show, “The Mole.” Recently, she has completed a campaign with Audi in Germany. She is one of the first female influencers Audi Deutschland has worked with. As an influencer Giovanna has worked with some of the biggest global brands including T-Mobile, Vitamin Water, Coca-Cola, Target, Walmart, Skinny Cow, Skype, Match.com, Bigelow Tea, Crocs, Lindt Chocolate, Vaseline and many more.

What inspired you to start your own business?

My father is an immigrant from Italy. He came to this country with nothing and opened his first restaurant in 1982. Through hard work and sacrifice he has been able to live the “American Dream”. Having grown up in a family-owned business, I have always had an entrepreneurial spirit and a desire to create something of my own. That led me to starting Confused Girl, which offers yoga pants based on healing crystals.

What are you most proud of?

I was incredibly proud to be one of the first female influencers to work with Audi in Germany. It is a male-dominated industry and it was an honor to break through that. I was also incredibly proud when my leggings were featured on the cover of LA Yoga. I saw that magazine for months all over LA and it made me so happy.

What are you most looking forward to?