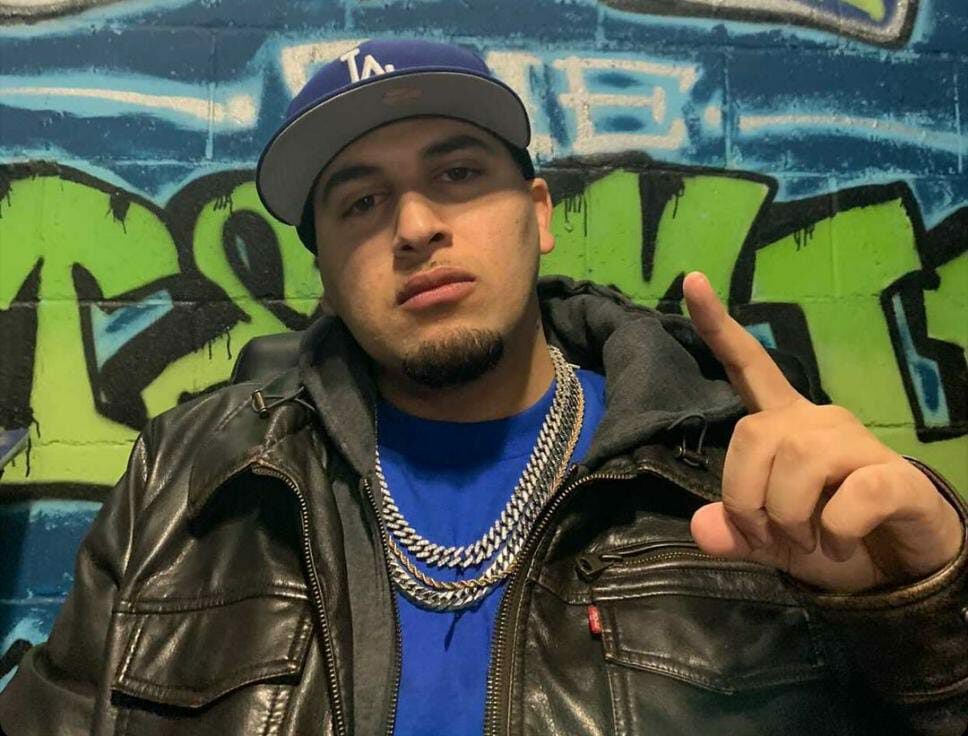 AK ‘the MasterMinds’ was Born Akram Alhomaidi on 07/13/1994 in Ibb, Yemen and raised in McFarland CA. The Only Rapper in the World that raps in English , Spanish and Arabic fluently he is better known as AK ‘the MasterMinds’. AK’s career began in 2013 when he took a childhood hobby into perspective making a name for himself in the rap game. First song he ever recorded “Killaz Niggaz” at Angel Vega’s house aka Flaco G in his closet.

Before the rap game, AK’ was sent back to his country by his parents/the law for misbehavior and drug issues for a total of 2 years. Coming back to American grounds with a different mindset, AK’ agreed to run his family business. Even though the restless hours AK’ worked running that business, he still managed to write songs and record music after work in his room. Putting in double overtime shifts.Linking up with the “Young Kings Entertainment” (a friends put together entertainment group) AK’ felt like he’s on to something. December of 2014

Related Topics:the MasterMinds
Up Next