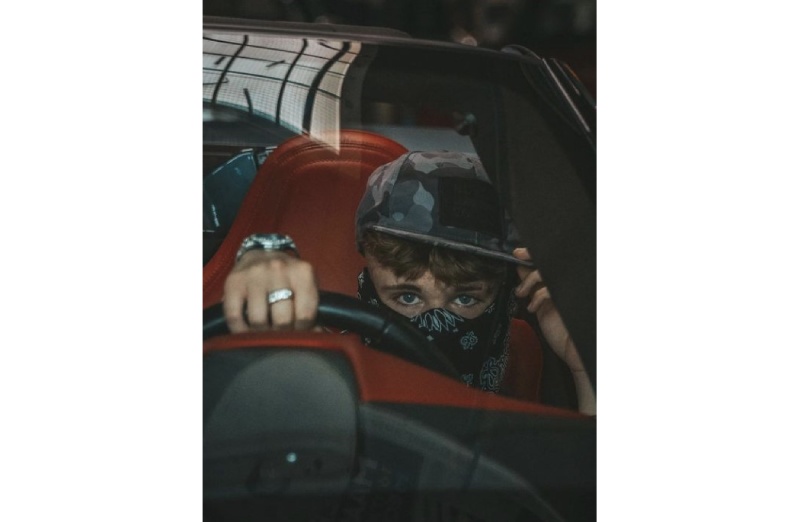 Mitchi3 (@Mitchi3), also known as Mitchell van Swol is a free-spirited young songwriter, producer, and engineer from the Netherlands.

(Mitchi3) is pronounced as Mitchie

The master Producer is currently not signed since he didn’t want to, but he’s set to dominate the rap game in the coming years.

Mitchi3 is a breath of fresh air for the music industry. Ever since stepping foot in the game, Mitchi3 has been praised for his realness and originality. Some say that he’s even bringing back old-school rap in the sense that he is truly brash and unafraid to say what’s on his mind, diverging fiercely from the mainstream PC narrative that exists today.

Mitchi3 doesn’t try to stand out though, he’s simply just being himself. Mitchi3 says that he likes the attention his career has brought him, but that doesn’t mean he’s going to change his demeanor because of it.

Mitchi3 is from The Netherlands, but his Beats don’t really sound like anything we’ve heard from anyone or anywhere in the world for that matter apart from Dj Mustard and Metro Boomin. His Beats are completely unique, and we’re absolutely here for it.

Mitchi3 is able to create such original-sounding music because he has been a producer/Dj since 2017, and an engineer. His ability to combine all three of those talents into something completely unique is what ultimately sets him apart from the rest of the competition.

As for competition, Mitchi3 doesn’t really worry about it. Mitchi3 says that he simply focuses on his own career, and doesn’t pay any mind to what other Producers are doing because it just doesn’t matter.

He says that looking at your competition causes you to slow down. By focusing on his own business, Mitchi3 is able to lock in and churn out music at an extremely fast pace.

Mitchi3 says that he’s always been locked in ever since he was a child. He’s always had the same mentality and the same belief in himself that he was destined for greatness. He says the only reason he’s been so successful is that he’s able to block out all distractions and focus on music 24/7.

Mitchi3 says that not much has changed since the lockdown. He’s still making music, and there are way fewer distractions than during normal times, so it’s actually a blessing in disguise.

However, Mitchi3 has been planning on making an album we don’t know the name or who will be on it. He also planned a lot of shows and performances.

But this is a distraction just like any other one for Mitchi3. He’s still just going to focus precisely on what he can control, without worrying about anything else. We expect that during this time, the artists who are able to lock in during the Debut stage of mitchi3 will be the ones who emerge with an advantage after he released his album.

Jerry is coming out with an Album soon, but he will be releasing a single too as a buildup to the grand release. His latest release “Gunna Be Rich” is currently sitting at a combined 175,000 views on all platforms combined, and it seems to be a hit among his devoted following.

People are loving the clean beats and the joy that he puts into his music. We’re excited to see what’s next for Mitchi3 as he continues his journey to the top of the Hip-Hop game.

Which video games will be available to play on the Sony PlayStation VR2?