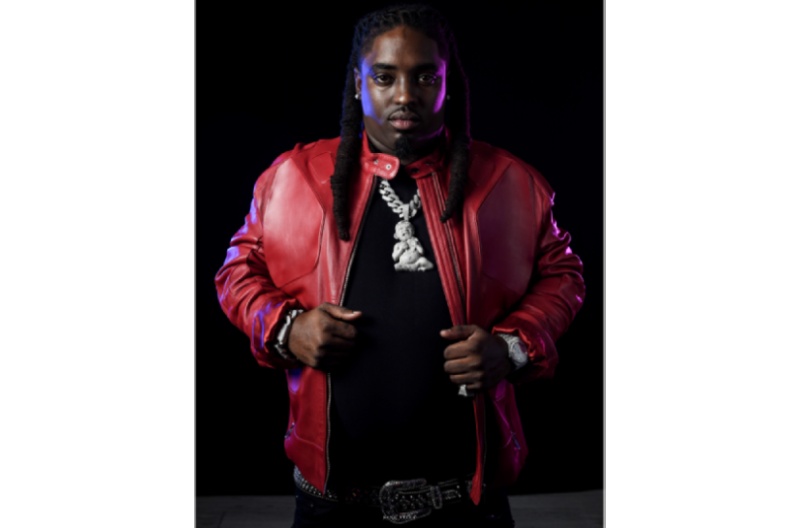 Mudd Bughatti is an up-and-coming rapper who comes from East St. Louis, Illinois. As the oldest son, Mudd has always had a significant part in family duty and has gone through his fair share of challenges along the journey. Growing up in a somewhat dangerous area, he’s seen what it’s like for those who don’t make it, and he doesn’t want to be one of them. Mudd is moving towards being a full-time musician in an effort to better his life, and to that end, he has released a new track named “Amg” for his fans.

“Amg” is a banger from start to finish. Mudd Bughatti smashes the rhythm off the rip and starts laying bars from the get-go. His distinct rhyming pattern and word schemes set him apart from the competitors and have helped him advance in his career thus far. It is sure to be a fan favorite for years to come.

Mudd Bughatti will have a long career in music if he continues to release songs of this level. “Amg” is one of his most inventive tunes, and it will keep you wanting more. Keep an eye out for Mudd Bughatti as he continues his ascension to the top.