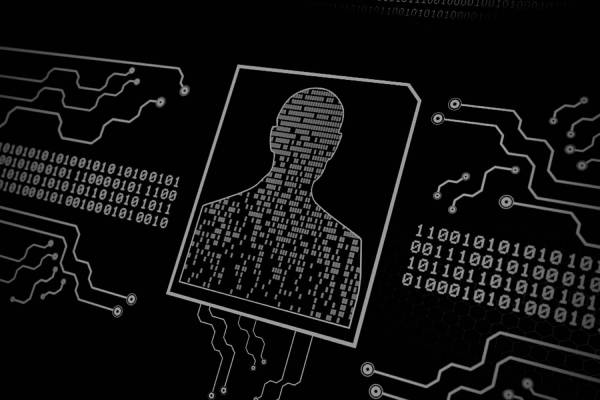 It is incredible to know how police personnel and investigation systems crack crimes and drag the criminals behind bars. The Belgium police won hearts recently when they broke “encryption” of Xrypt phones and decrypted them to take out vital information, leading them to stop a certain organized crime, the planning and plotting of which were carried through text messages and communications through Xrypt phones, an encrypted phone provider network. In a similar fashion, in 2021, the Belgium police had successfully carried out the Sky ECC network operation, which had sold expensive custom phones used by criminals for illicit dealings of drugs, murders, and the like.

This particular operation led the Belgium police to carry out other operations to nab down such criminals, out of which the Xrypt phone operations is one such mega operation. The tracking and decoding capabilities and abilities of the police officials in Belgium led to the downfall of this mafia gang, who were planning many criminal activities, including possession of illegal weapons, drug dealings, and murders. However, the Belgian, French and Dutch police carried raids and caught gangs after successfully hacking Xrypt phones. The police in Belgium have so far arrested 23 people involved in the case and since then have even carried hundreds of raids after decrypting the encrypted phone provider network used by organized crime groups.

The police could decrypt the notes on their devices, which allowed them to access names and details of all the clients and distributors, and they could easily do that as the message lifetime feature wasn’t working on the devices used by the gang and were found in unencrypted form in the servers. The unsecured and unencrypted server used by Xrypt gave the police access to text messages and key information regarding organized crime, and what helped them catch the gang was Xrypt’s devices falsely advertised IMEI changing options to its users.

The Belgium police have been closely monitoring the moves of the Xrypt network, and after several investigations, more arrests will soon take place, sources say.