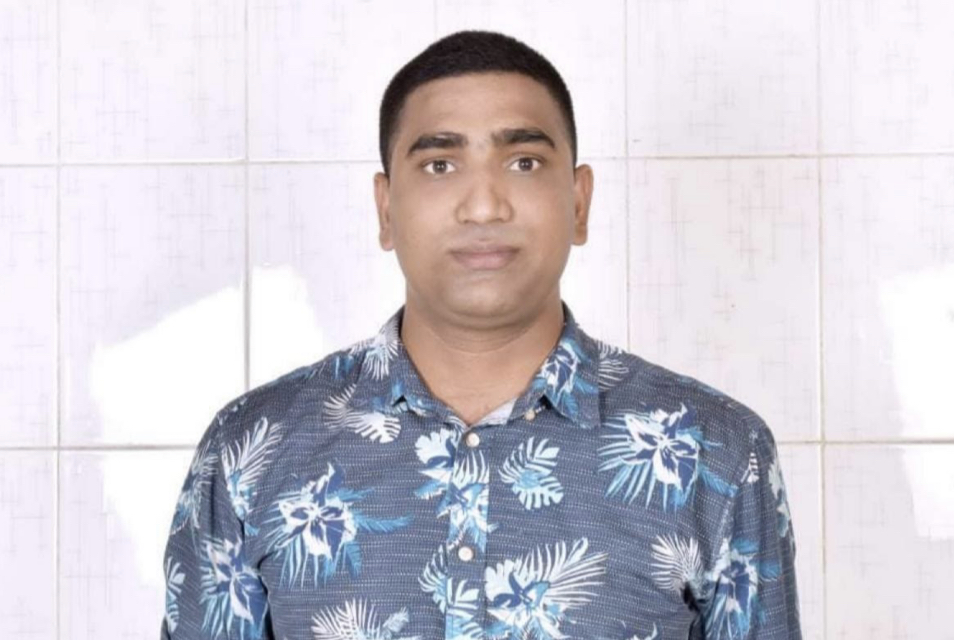 Saifur Rahman is a popular name in the music world. To the young, he became popular for

DJs and remix songs. Saifur Rahman was born on 1 February 1991 in Chandpur district. He

has been working for his country since BGB. On the other hand, he has a strong love and

passion for music and started his journey in 2016. Asked about his views on music, he said

he has many dreams about music. At first his journey was not easy but because of his love

for music, today he is a patriot and loves the world of music and wants to present new songs

to the youth. In the current tax situation, there are many young people who are leaving this

profession. But he urged them to keep the profession. Otherwise, the country’s music

premises will be damaged.

He has increased his popularity in the music world with his extraordinary singing talent. His

songs are viral in the net world. Notable among his viral and popular songs are: “Blind

Everyday” “Could Not Sleep Last Night”

Addressing the new music industry, he added that many young people are now leaving the

profession due to the Karna epidemic. And those who are in this profession are also in

Dostana. So he requested the government to look into the music industry. Otherwise the

music world of our country will deteriorate.

Saifur Rahman is a shining star to our young generation, he is an idol for the next

generation. As much as he did not shy away from taking his love and responsibility towards

his country, the country never stood in the way of his intense passion and love for music. We