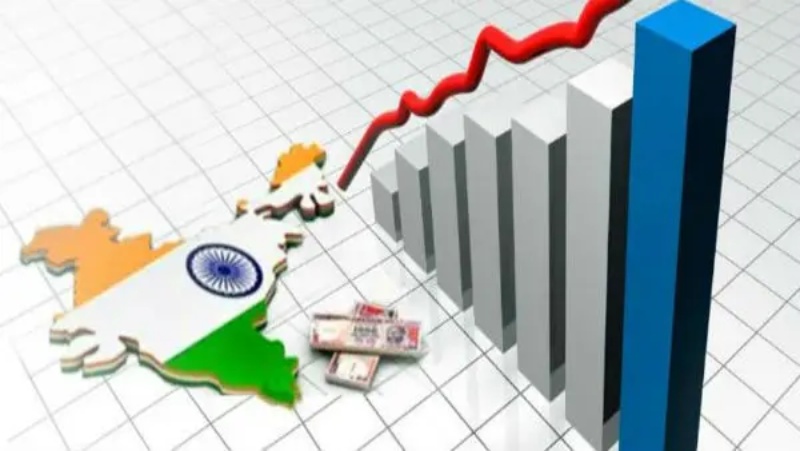 According to the World Bank’s most recent “Migration and Development Brief,” India is anticipated to receive a staggering $100 billion in remittances in 2022. This year, China is expected to receive $51 billion, followed by Mexico, which will receive $60 billion.

Covid-19 vaccinations and increased travel will enable a greater number of Indian blue-collar workers to return to the workforce in 2022. The rise in remittances was also influenced by Gulf nations. As a result of these nations’ price support policies, which contributed to maintaining low inflation, remittances to India increased.

Due to the strong performance of India and Nepal, the World Bank has predicted that remittances to South Asia will rise by 3.5 percent to $163 billion in 2022. Other nations have reported an overall decline of 10%, with India reporting a gain of 12% and Nepal reporting a gain of 4%.

Remittances are cash or in-kind transfers that travelers send to loved ones back in their home communities.

Remittances, also known as “cross-border person-to-person payments of relatively small value,” are an essential lifeline for the developing world. Even though individual remittances may have “relatively small value,” the sum of these flows is greater than three times the amount of official development assistance provided worldwide. Remittances help with many basic household needs as well as opportunities for skill development, entrepreneurship, and education.

Remittances account for a significant portion of the global transfer of funds. Remittances are an “important and positive” economic result of migration for migrants and their relatives and friends who remain in their home countries.

What factors are causing an increase?

India is the world’s largest recipient country, with $89.4 billion in the previous year and an increase of 12 percent in 2022.

A gradual structural shift in immigration from low-skilled Gulf jobs to high-skilled, high-income jobs was one of several explanations offered by the report for the rise in remittances to India.

“Between 2016–17 and 2020–21, the share of remittances from the United States, United Kingdom, and Singapore increased from 26% to over 36%, while the share from the 5 Gulf countries (Saudi Arabia, United Arab Emirates, Kuwait, Oman, and Qatar) dropped from 54 to 28%,” the report, which cited a survey conducted by the Reserve Bank of India, stated.

According to the report, “higher oil prices increased demand for labor, enabling Indian migrants to increase remittances and counter the impact of India’s record-high inflation on the real incomes of their families.”

Contribution of remittances to GDP

As each transfer expands the country’s pool of foreign currency and is a significant source of foreign exchange inflows, NRIs make a huge contribution to the Indian economy. It boosts people’s purchasing power, which drives demand and supply in the consumption market.

India’s reserve of foreign currency grows with each dollar sent there. Remittances make up one of the biggest contributors to India’s foreign exchange reserves, accounting for more than 20% of the country’s total reserves. The United States, Canada, the United Kingdom, and Gulf nations all saw increases of 50 to 80 percent in remittances.

According to RBI data, India’s foreign exchange reserves were $ 601.4 billion less than their all-time high for the week ending May 27, 2022. Even though the foreign exchange was lower, NRI remittances helped Indian currency reserves maintain their critical levels.