We are here with story of a young youtuber Lokesh Khatri. His friends call him as Loki. He is one of the best quality VFX Designer in YouTube Web. He made the second best quality iron man mark 5 suit after marvel. He is currently Preparing for Charted accountant.

During a Conversation, Lokesh said that when he was child he always wants to see an Iron Man Suit. After Growing ages he came to know that these suits were made by VFX. After came to know about VFX he started researching about it in google and others platform. He decided to become a VFX artist when he will grown up.

When he was in class 9 his father gifted him a laptop and from than he starts his VFX designing. Lokesh then went on to create one-by-one many VFX Design. Lokesh said that he used to watch Hollywood films to clear the doubts about concepts of VFX .

Lokesh went on to design one of the best quality Mark 5 Suite.

After doing VFX designing for 2-3 Years , he once decided to desingn The Mark 5 Suite. Before Lokesh many other VfX artist also tried to design Mark 5 Suite but either they failed or their work lack quality. Lokesh also failed for consecutive 9 Times while making the Mark 5 Suite but he never losses his hope and went on to made one of the best quality Mark 5 Suite. 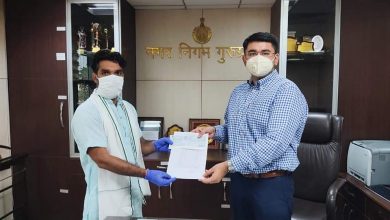 How a person elevates himself to be a leader;-Brahm Yadav 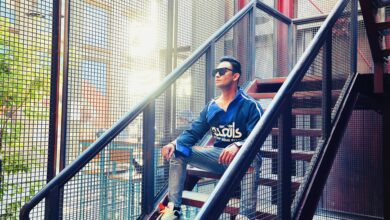 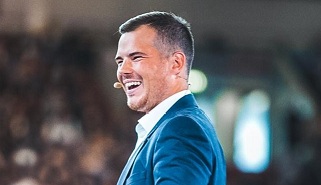 Andreas Matuska is the right Definition of the word Motivation Speaker

An employee’s heartfelt message for the company’s CEO – Worth Reading for All! 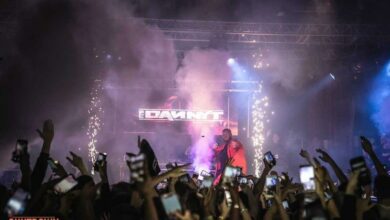 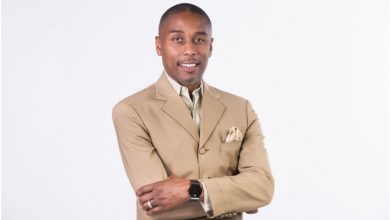 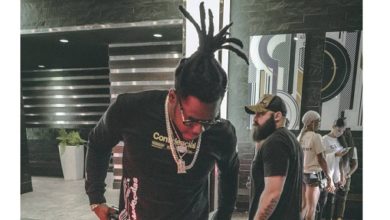 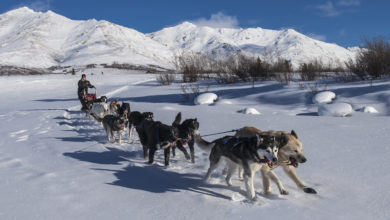 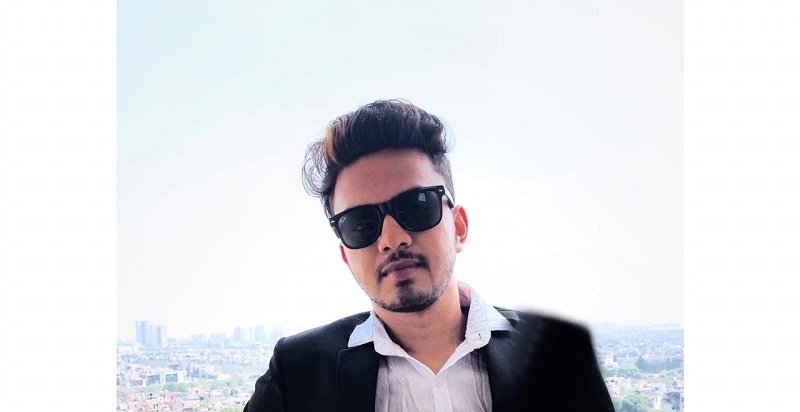 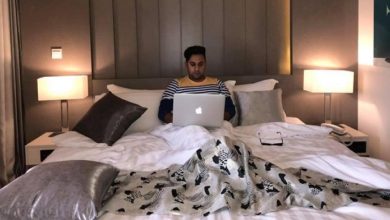