Pamela Greenberg Posted on May 11, 2020
Spread the love

Currently, we saw two significant deaths in the Bollywood Industry of 2 legendary actors.

Actor Irrfan Khan has passed away and left his fans heartbroken along with his colleagues in the industry. Actor Sonali Raut who has acted with Irrfan Khan in the film ‘The Xpose’, was reminiscing the memories when she heard the news in the middle of the lockdown. She got emotional while watching the world television premiere of her film The Xpose this Friday and shared her memories while shooting with the warm actor. Sonali, through this premiere, wanted to celebrate his film and give tribute to Irrfan Khan.

The ‘The Xpose’ actor has also tweeted to announce the news of the world television premiere and post that shared the overwhelming reviews and feedbacks from the fans. She was so happy to receive all the comments from her fans on Twitter, Instagram, and Facebook.

Talking about the same, she said, “I was shattered when I heard the news. ‘The Xpose’ film was my debut film, and I was blessed enough to get the opportunity to work with a legend like Irrfan Khan and also with other versatile actors. I want to dedicate this premiere in his memory.”

Sonali also has few projects in the pipeline 1 Bollywood film with Bipasha Basu and Karan Singh Grover to be released, web series, and music video. She looks forward to a good year and wishes safety to all her fans and well-wishers. It is the time to fight COVID 19 and win over all the miseries. It’s a rough time that shall pass soon. 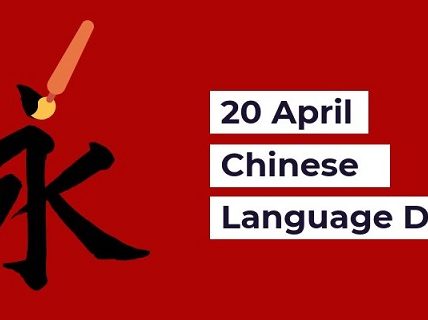 How to clean install macOS Catalina and older versions