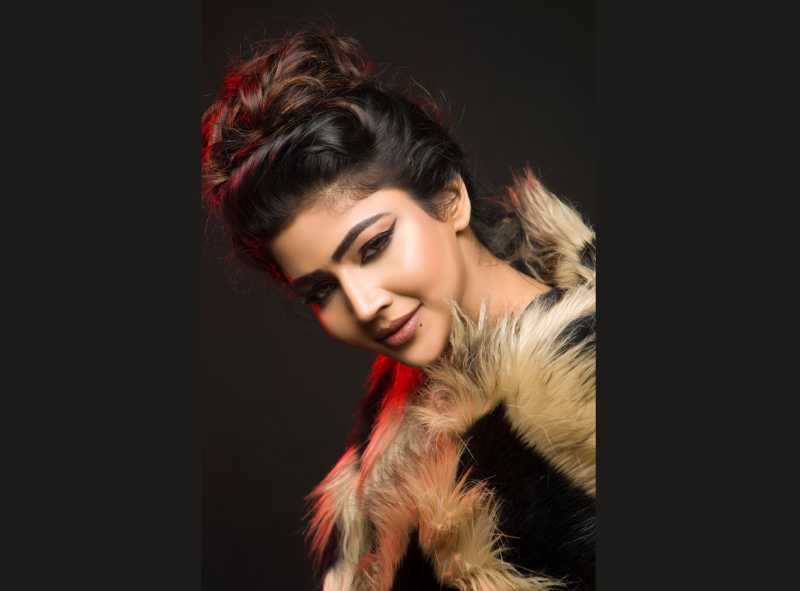 Telugu movies are known to be path breakers, currently in filming, once such would be upcoming movie Dheera. The team recently announced the commencement of this film and has roped in actors Soniya Bansal and Laksh Chadalavada as the leads. There are no major details out about the film, but it’s definitely gonna be a thrilling ride for the audience. The film is produced by Chadalavada Padmavathi under their banner Sri Tirumala Tirupati Venkateshwara Films.

Spokesperson of Dheera told us, “The entire team is excited for this journey and can’t wait to bring it on screens for the audience. The filming has been done, post touch ups is in process. Dheera’s story is drafted really well and will connect to the audience. It’s more like real life characters going through tribulations with a little movie flavour added. We need your prayers and best wishes!!”

The official launch video has been aired on STTV Films. Music is given by Sai Kartheek and directed by Vikranth Srinivas. The director of photography for Dheera would be Kanna P.C. The entire team came together for the launch, got clicked and followed by a small pooja began the filming work. We wish them good luck and success!!

Related Topics:Soniya Bansal
Up Next

‘Top Gun: Maverick’ becomes the No. 1 best-selling digital sell-through release title of all time in the US