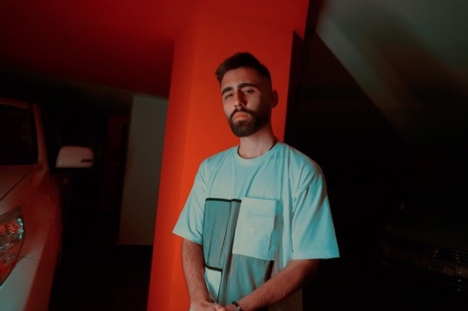 But the underground artist:

So these issues have nothing to do with being underground or popular.

To better understand this issue, it is better to research the views of artists, to study their works carefully, to study, to know different criteria.

How many people have read the articles written by Bahram so far? By reading these articles, one can clearly understand the artist’s point of view and realize that he is underground or popular, follows the public line of thought, or considers the root of the problems.

This stabilizes the position of an artist in hip hop, it can help you understand who is underground and who is popular.

But being underground is not a reason to be superior!

It is completely wrong to want to mention being popular as a bad trait! Most rap audiences are popular rap fans, but over time their tastes may change and they become interested in underground rap.

This makes popular rap important as a gateway to real rap!

But your prejudice about being underground or the popularity of your favorite artist does not change anything and you have to accept that.

Striking the right chord in the heart of audiences is an astute musician, Giulzy Gonzalez