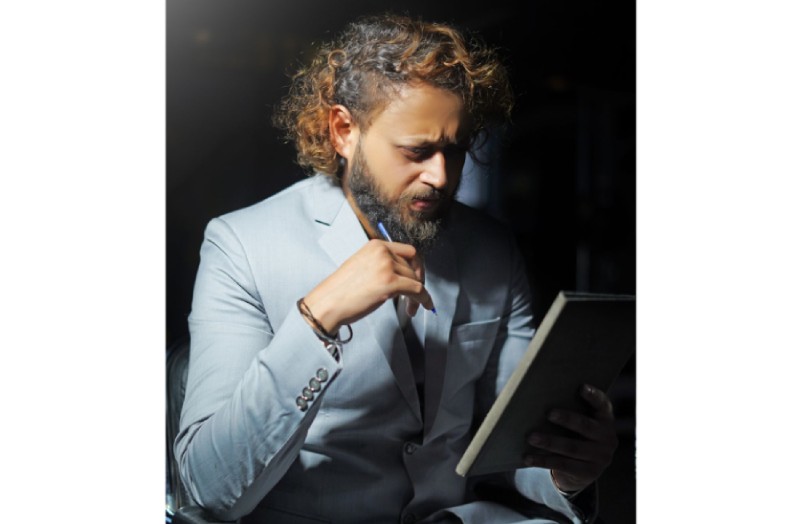 Recently, focus has centred on author Akshay Kumar. His most recent work, A WAY, was well received by readers and sold well. Books were deemed best sellers and took control of the literature business in a short period of time. Many people enjoy his tale because of its distinctive flavour. They complimented the book highly and lavished him with love and support for his job. A WAY is a conclusion to his first novel WITHYOU and the first of a series. His debut book, WITHYOU, also became a big seller and quickly set a record for sales. Author Akshay Kumar has been spotted signing books and making appearances on numerous shows, podcasts, and radio programmes.

It’s interesting how author Akshay Kumar has drawn readers from all around the world and sold a lot of copies of his book. Many people like the narrative approach, which has also helped Akshay establish his reputation. Due to the overwhelming response, several domestic book stores have begun to highlight his book as the top seller, and it is now selling in large quantities. It will be intriguing to see what he has in store for us all given his distinctive writing and narrative abilities.