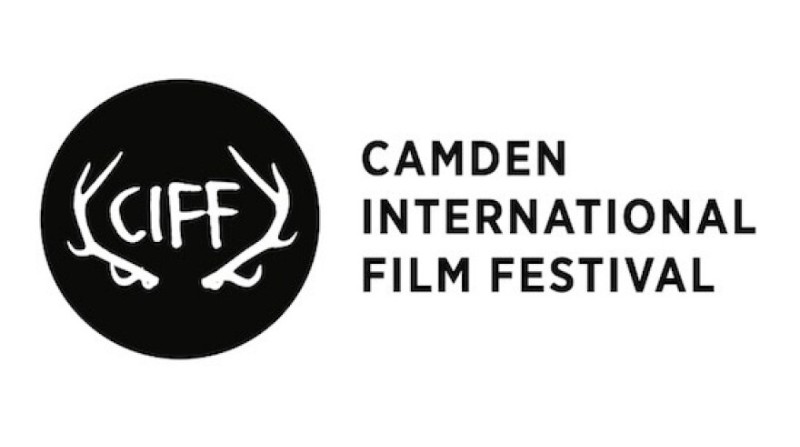 The 18th edition of the Camden International Film Festival, starting off Sept. 15, will feature a handful of award-contending documentaries and new appearances at Telluride and the Toronto film festivals. The Maine-based festival will unfold in a hybrid format, with both in-person events of more than a three-day time span finishing up Sept. 18, and online screenings accessible from Sept. 15 to Sept. 25 to audiences across North America.

The current year’s CIFF highlights incorporate the U.S. premiere of Tamana Ayazi and Marcel Mettelsiefen’s Netflix release ” which follows one of Afghanistan’s first female mayors during the months leading up to the Taliban takeover of the country in 2021; Chris Smith’s “Sr.,” centered on the life and career of Robert Downey Sr. and his relationship to his son, Robert Downey Jr.; and Steve James’ “A Compassionate Spy,” about Manhattan Project physicist, Soviet spy and University of Chicago alum Theodore Hall. Each of the three featured documentaries will have made its world premiere before CIFF, at festivals in Toronto, Telluride, and Venice, respectively.

Camden International Film Festival will likewise offer an exceptional sneak preview of Patricio Guzman’s “My Imaginary Country,” which chronicles the new protests in Chile in which millions took to the road to demand democracy, dignity, and a new constitution.

It is likewise teasing “a special secret screening” which will be the premiere night film, with little additional information other than the way that it is another film by an Academy Award-winning director that will be in attendance.

Located in a little, remote village on the coast of Maine that is two hours from a significant airport, CIFF has turned into an Oscar campaign hotspot of interest as of late. Last year, Oscar contending docus including “The Rescue” (Nat. Geo), “Procession” (Netflix), “Ascension” (MTV Documentaries), and “Flee” (Neon) all screened at CIFF, were which of the doc community — including Oscar winner Alex Gibney, Cinetic Media founder and principal John Sloss and former Sundance Institute CEO Keri Putnam – come to celebrate the fest.

“Much of our slate this year will be brand new to audiences in the U.S. or North America, and one of the greatest things we can do as a festival is to build buzz and momentum for (films) here,” says Ben Fowlie, executive and artistic director of the Points North Institute and founder of CIFF. “This means getting filmmakers to Maine for their in-person screenings and connecting them with attending industry and press.”

On the whole, the 2022 fest will incorporate 34 features and 40 short films from over 41 countries. More than 60% of the whole program is directed or co-directed by BIPOC filmmakers; this is the 6th consecutive edition that the festival has arrived at gender equality inside the program.

Alex Pritz’s “The Territory,” Reid Davenport’s “I Didn’t See You There,” and Margaret Brown’s “Descendant” are among the Sundance 2022 docus screening at CIFF. Jason Kohn’s “Nothing Lasts Forever,” which premiered at the Berlin International Film Festival in February and Jennifer Tiexiera and Camilla Hall’s “Subject,” which debuted at Tribeca Festival in June, are additionally part of the current year’s lineup.

“We were drawn to films that were aesthetically and politically urgent, that transformed us and that transported us somewhere new as viewers,” says Fowlie. “We are always looking for films and filmmakers that are taking creative risks and pushing the boundaries of traditional cinematic language with bold, singular visions. For all of the selected work, it is important for us to have an understanding of the film and filmmaker’s relationships with the communities, contributors, and collaborators involved.”

A program of Points North Institute, CIFF will likewise introduce two world premieres: Mike Day’s “Cowboy Poets,” about American national cowboy poetry gatherings, and “Lily Frances Henderson’s “This Much We Know,” about the investigation of Las Vegas teenager Levi Presley’s suicide, which prompts the story of a city with the most noteworthy suicide rate in the country, and a nation scrambling to bury decades of nuclear excess in a nearby mountain.

Camden International Film Festival will introduce seven North American premieres, including “Foragers” by Jumana Manna, ongoing Locarno premieres “It Is Night in America” by Ana Vaz and Nikolaus Geyrhalter’s “Matter Out of Place,” as well as “Polaris” by Ainara Vera, which premiered at the 2022 Cannes Film Festival.

To honor Diane Weyermann, the industry veteran and former chief  content officer at Participant who died in October 2021, CIFF will screen a few of the last films she executive produced, including James’ “A Compassionate Spy,’ Geeta Gandbhir and Sam Pollard’s “Lowndes County and the Road to Black Power” and Margaret Brown’s “Descendant.”

For the third consecutive year, CIFF will introduce its filmmaker solidarity fund. The fund will give $300 honoraria to all feature and short filmmaking teams taking part in the virtual festival. This year likewise denotes the arrival of in-person panels and masterclasses through the festival’s Points North Forum program, which will feature discussions around the ethics of film financing, an investigation of experimental filmmaking about the climate, a masterclass led by veteran editor Maya Daisy Hawke and a unique performance lecture on sensorial cinema led by award-winning Iranian artist Maryam Tafakory.

The forum program will conclude with a “town hall” gathering of the documentary community following the screening of “Subject,” which investigates the life-altering experience of documenting one’s life on screen through the participants of five acclaimed docus.

The 2022 Camden International Film Festival will run simultaneously with Points North Artist Programs, a fellowship that upholds early-and mid-career filmmakers. This year 21 projects will be upheld through four fellowship programs.