Carl Garner Federal Lands Cleanup Day is an annual United States observance that falls on the first Saturday after Labor Day to support the participation of American residents in the cleanup of government lands. This year it falls on September 12, 2020.

Carl Garner Federal Lands Cleanup Day is a day seen in the United States to empower cross country resident participation in the cleanup of government lands. It happens on the first Saturday after Labor Day and may incorporate a variety of programs, activities, and ceremonies. It was made in 1985 by the Federal Lands Cleanup Act as the “Federal Lands National Cleanup Day” and renamed in 1995 to honor Carl Garner and proceed and grow his work of urging residents to clean up Greers Ferry Lake and Little Red River in Arkansas.

The observance was set up in 1985 as the Federal Lands National Cleanup Day. In 1995, it was renamed to honor William Carl Garner, an American engineer who organized a citizen cleanup of Greers Ferry Lake and Little Red River in Arkansas where he served as an occupant engineer.

Gather started the first annual lakeshore cleanup program in 1970. His program was nationally acclaimed and even gotten the Keep America Beautiful Award twice.

On Carl Garner Federal Lands Cleanup Day, different activities, ceremonies, and programs occur. This recognition plans to raise citizens’ awareness of the issue of litter and urge them to save the environment for the whole year.

National parks and wildlife refuges are places that frequently get left out when residents complete city-wide cleanups. This is the ideal chance to get included and clean up those territories that are frequently forgotten! As indicated by the National Park Foundation, there are 401 national parks from coast-to-coast, which puts each American under 100 miles from a national park.

Keeping America clean is a duty that has a place with each American, regardless of age, race, and social status. Carl Garner believed that thus do countless individuals who follow his example each year, on the first Saturday after Labor Day. 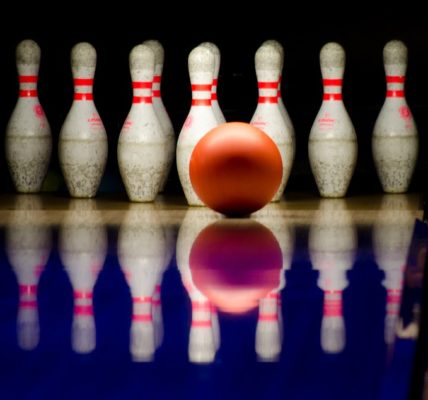 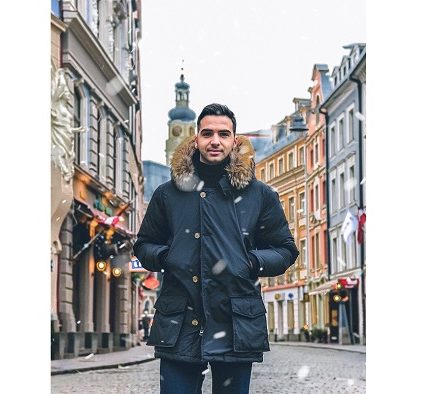 Interview with a Travel Blogger and Photographer: Michelangelo Azzariti 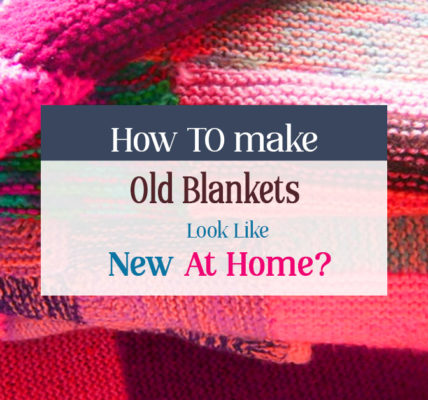 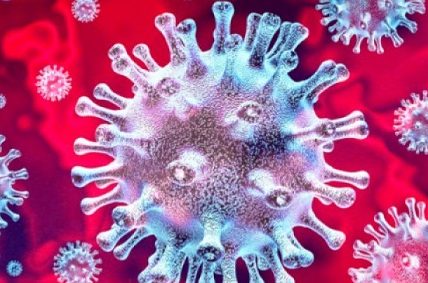