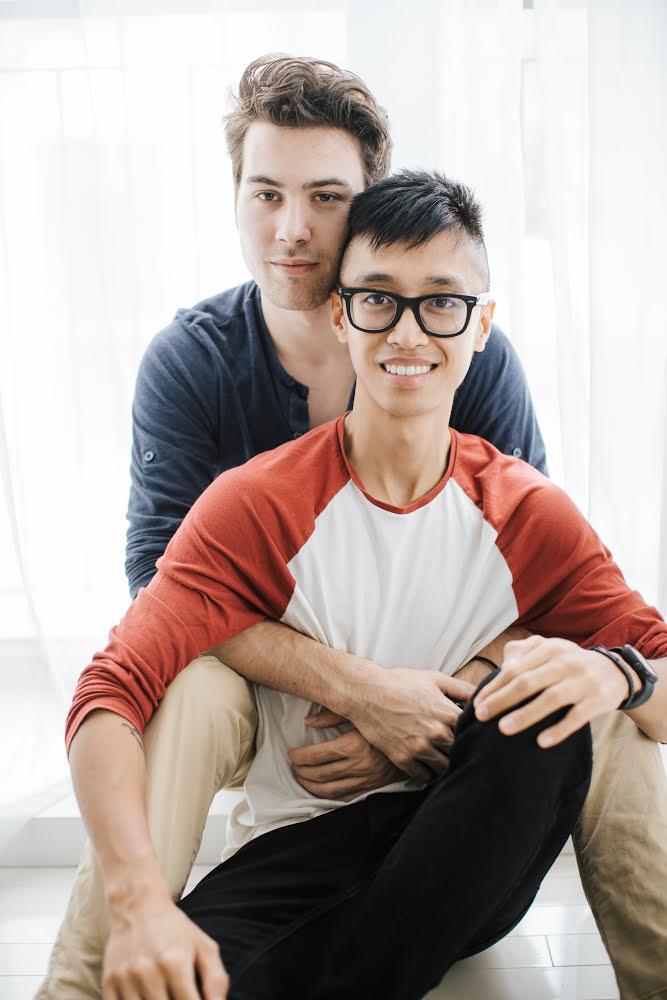 Have you checked out this Instagram couple named Just For Deux? The couple behind it is AJ Cartas and Simon Malette. They recently captured the attention of dozens of thousands of people. This same-sex, interracial couple isn’t just a sight to look at, but they are also successful in their ventures, which is what sets them apart. So many things happen behind the scenes with them and it’s not always posing for pictures and buying expensive food.

AJ is the founder of a Social Media Agency of Syzygy Social He is also an influencer, mentor, and speaker. Simon, on the other hand, is a consultant for startups who are looking to fundraise. He is also a Board Members of a multi-million dollar private company. It’s safe to say that this power couple has some notable achievements and are role models for the LGBT community.

AJ is an author and published Startups and Downs in 2019. He talks about his ups and downs while living in Silicon Valley as well as the challenges he faced as a college dropout. He owns a non-profit, Our Damn Time, that advocates for racial, gender, and LGBT equality Simon was a professional athlete that was ranked in the world for ice dancing. We would’ve loved to see him in the winter Olympics!

AJ and Simon both have some very ambitious dreams. AJ wants to continue dominating the social media industry by connecting people through social media and crafting world-class social media campaigns. He credits his minority-led team at Syzygy. He expressed interest in international diplomacy, which he believes the world needs right now. Simon wants to continue to bring climate change into as much discussion as he can because it’s a very serious threat. They both want to continue their advocacy for the LGBT community and work with politicians who will push for progressive policies.

Simon on the other hand also believes in always learning. He feels that respect goes a long way. Winning through persistence is his success formula and always do everything with a purpose.

With these two as visionaries, they have great dreams and goals. They definitely will be a big impact wherever they go. AJ and Simon als credit being there for each other and helping each other grow has been an add on to their successes.