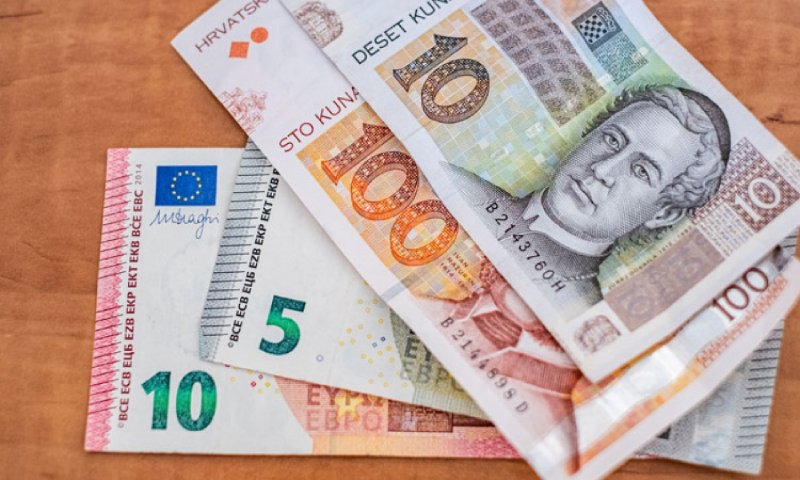 Croatia is one of the most idyllic summer destinations in Europe, with over 1,000 islands and miles of coastline. Despite having its own currency, the kuna, it has always felt a little bit more exotic than countries like France, Spain, and Greece.

When it became the latest member of the EU in 2013, the nation made a commitment to joining the eurozone. After nearly a decade of membership in the European Union, Croatia adopted the euro currency on Sunday and entered Europe’s passport-free Schengen zone, as reported by Al Jazeera.

Nationalist parties wanted to keep the kuna, yet were overruled by the constitutional court.

It is the 27th country to join the Schengen area, which lets 400 million people freely move between countries.

She stated that January 1 would be “a day for the history books” when the changes were officially implemented.

She stated that most importantly, this would be a time of “joy and pride for the Croatian people.”

“It is testimony of your amazing journey, your hard work and your determination.”

Andrej Plenkovic, the Prime Minister of Croatia, stated on Sunday that the country, a former Yugoslav republic that waged a war of independence in the 1990s, had “achieved its strategic, state, and political goals” as a result of the two historic changes.

He was speaking during a ceremony at the Bregana border crossing with Slovenia, where passports will no longer be checked routinely.

“Mean a lot for Croatia as a tourist country, which is to a large extent a destination where tourists travel by car,” Mr. Plenkovic stated.

“The fact that we will also be in the eurozone gives another signal to all those visiting Croatia,” he went on to say.

It is anticipated that Croatia’s entry into the Schengen area will boost its tourism industry, which brings in millions of visitors annually and contributes 20% of the country’s GDP.

At border crossings with Hungary and Slovenia, long lines should soon be a thing of the past.

The country already uses the euro frequently, with important assets like homes valued in euros and a significant amount of bank deposits also denominated in euros.

Moving to the European currency, according to experts, should shield Croatia’s economy from global inflation.

The euro was launched on 1 January 1999 as an electronic currency and became legal tender for around 300 million individuals in 12 member states on 1 January 2002. There are now 20 countries in the eurozone with the addition of Croatia.

In 2013, Croatia joined the EU. It joins the Schengen area as the 27th nation and adopts the euro as the 20th.

Last month, Croatia’s Finance Minister Marko Primorac spoke to lawmakers about the advantages of using the euro, claiming that it would strengthen the economy, boost investment, and make Croatia more resistant to external shocks.

Have any extra kuna from your last trip? Until June 30, you can exchange them for euros at any Croatian post office, and until the end of 2023, you can do so at any Croatian bank. Up until July 1, bank-based exchanges are free. Until further notice, Croatia’s national central bank will exchange coins and kuna banknotes without charge until December 2025.

Croatia changed its currency on January 1 and also joined the Schengen area, which is the largest border-free region in the world and is made up of 26 countries that have no borders within Europe. It is the 23rd state out of the 27 EU member states to join Schengen. The region also includes Norway, Iceland, Liechtenstein, and Switzerland, bringing the total to 27 countries and approximately 420 million European citizens who are able to travel across the bloc without restriction.

What does this indicate for visitors? Less friction at the border—in the past, lines could be long at Slovenia’s and Hungary’s road borders and Italy’s sea borders. However, it also means that long-term travelers who have exhausted their 90-day visa-free travel in the Schengen area cannot cross to Croatia to wait 90 days before returning to the area.

AlUla, located in Saudi Arabia, is one of the 7 wonders of the world for 2023