Google Doodle celebrates the dachshund bobblehead, known in German as the “Wackeldackel”–or “wobbling dachshund” in English, with animated illustration on September 30, 2020.

Interesting Facts about the Dachshund Bobbleheads 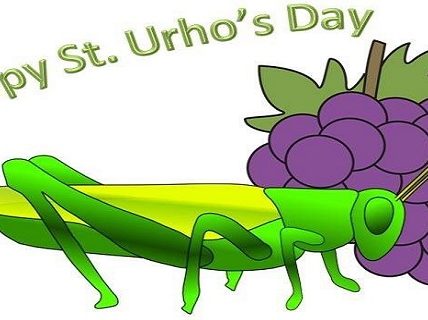 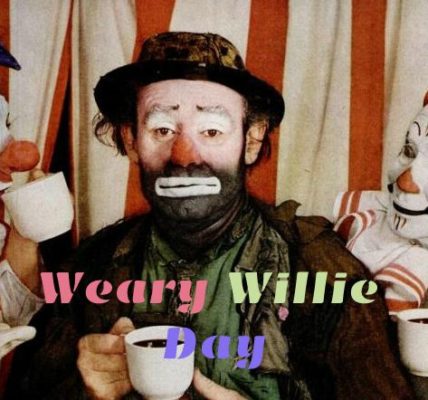 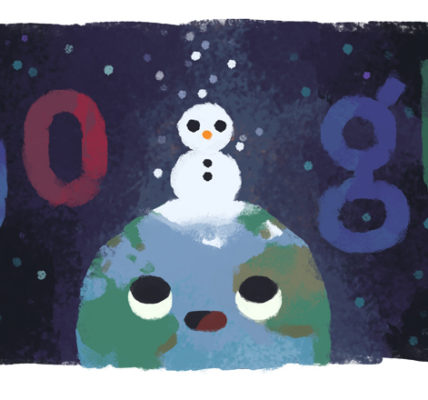