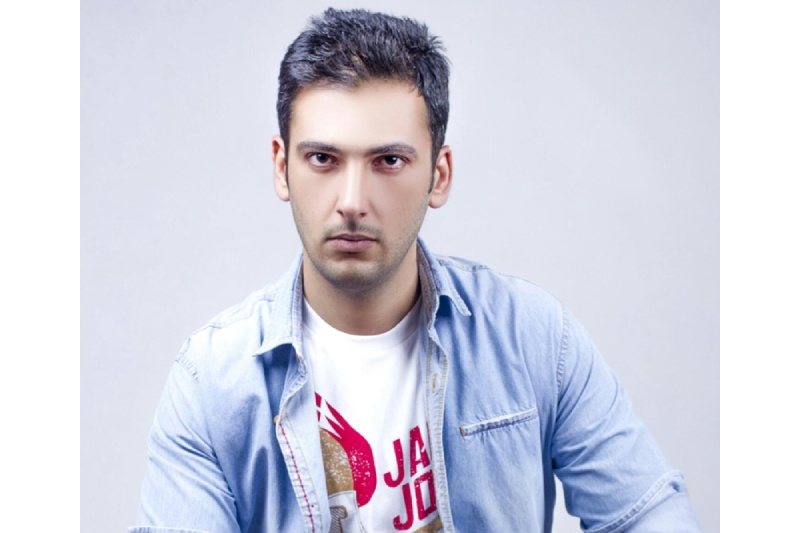 If you take a quick look at the last few years of Iranian pop music, you will realize that groups and individuals have started to work in this field of music, which has attracted many fans in a short period of time.

The music that these people present to the listeners only includes topics such as love, love failure, male-female relationships, and such topics.  A story that has been the text of the majority of Iranian pop music for almost 50-60 years now.

Maybe when you hear the name Damboli music, you will remember the character of Dambol Al-Sultaneh in the series Kahve Terkh.  A character who was engaged to the king in order to receive money and maintain his position in the court, he sang and said the king’s majesty. His poems were only summed up by the description of the king’s perfections.

Even today, there are people and groups who present such music only to attract an audience. In fact, they sing something that is more entertaining for people.

This story is exactly like the cinema. Many people of Iran prefer to watch the movie “Ekhraji” than the movie “Iran Orphanage”. Why, because these movies are more entertaining.

Of course, like cinema, music should also have so-called fun and happy works. Or, for example, there should be romantic works in Iranian music. These things are only necessary for a few people and for special times. For example, for a celebration.  happy events or for longings and losses.

But Iranian music seems to be full-time either in celebration and joy or in sadness and mourning. Meanwhile, if there are some people who are moderate and have acceptable works in every respect (music, poetry, arrangement, etc.),  He is buried in the midst of these ceremonies.

What is the difference between a musician and a composer? Omid Molaii, a famous Iranian musician, says