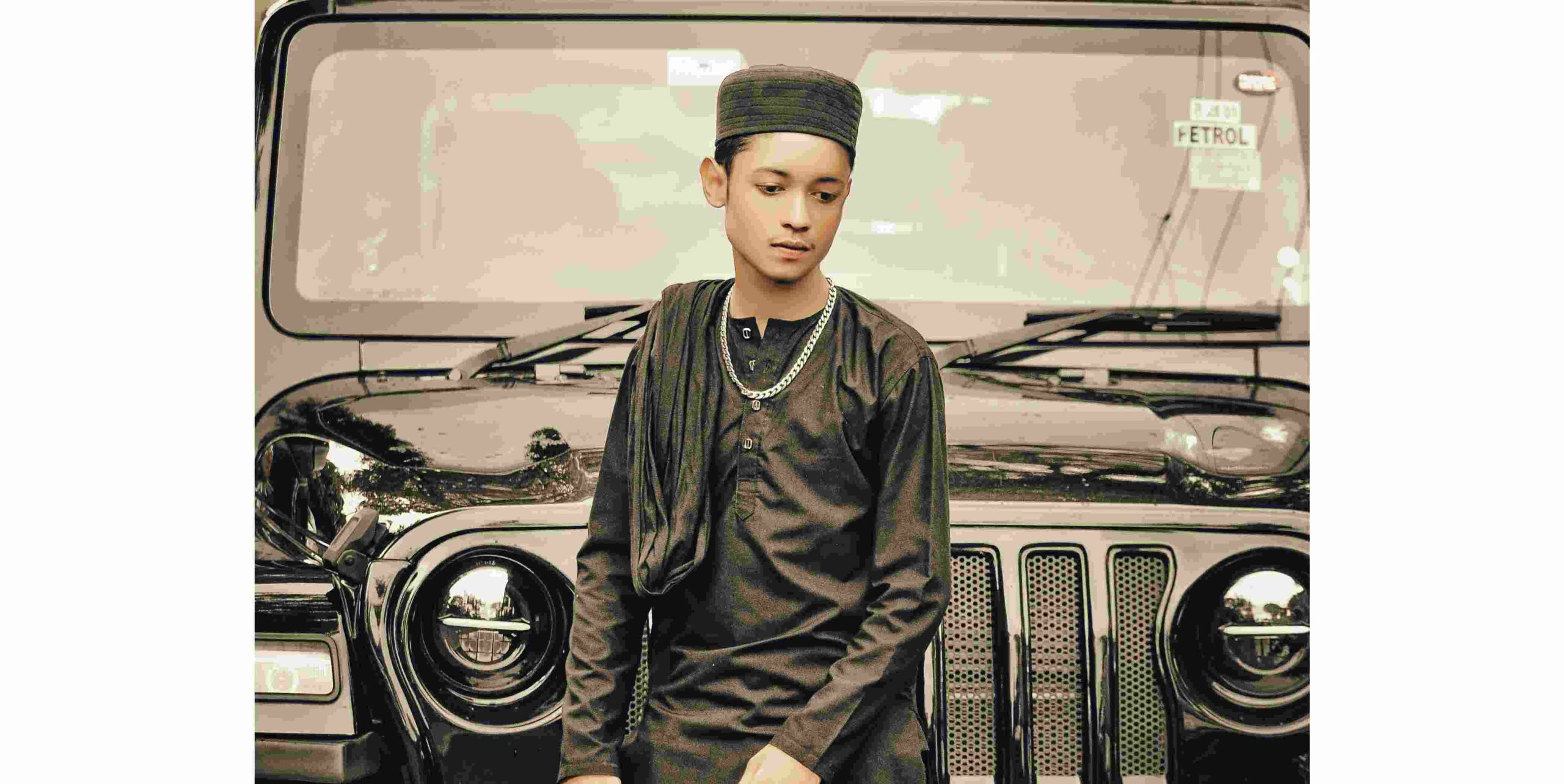 Fardeen Rapper is just a 16 years old musical artist whose name is going big in the industry. Fardeen is currently one of the musical artists and musicians in our nation with the fastest rate of growth. His talent allowed him to develop quickly and was the reason he received recognition at the national level so quickly. In addition to this, he has taken part in a number of reality shows, where he has performed to the delight of the judges and audience. Additionally, he gives performances at several occasions all around the world. He was also a nominee for two prizes at the Zee Cine Awards and the International Indian Film Academy Awards in 2020.

This musician excels at rapping as well and is a great supporter of it. His father has always pushed him to pursue his passion for music since he was in elementary school. In order to encourage him to compete in music events and maximise his abilities, his father was constantly there for him. He has spent more than ten years pursuing his love of music. Fardeen is only 16; he is still in his teenage years and has already accomplished so much. He wants to keep going though and make it big as a musician internationally.

Fardeen Rapper’s path to being a musician and artist is pretty unique compared to everyone else’s. His journey began with a reality programme he participated in for fun to test his abilities and luck, but which ended up opening huge doors for him and serving as a significant moment for Fardeen and his career. His decision to pursue a career in music was made at this performance. He received a scholarship from Zee TV for Rs. 1 lakh and he was also one among the top 10 finalists of the reality competition. His main source of happiness right now is music. Additionally, he has a sizable fan base of over 1.3 million on one of the most well-known social media platforms.