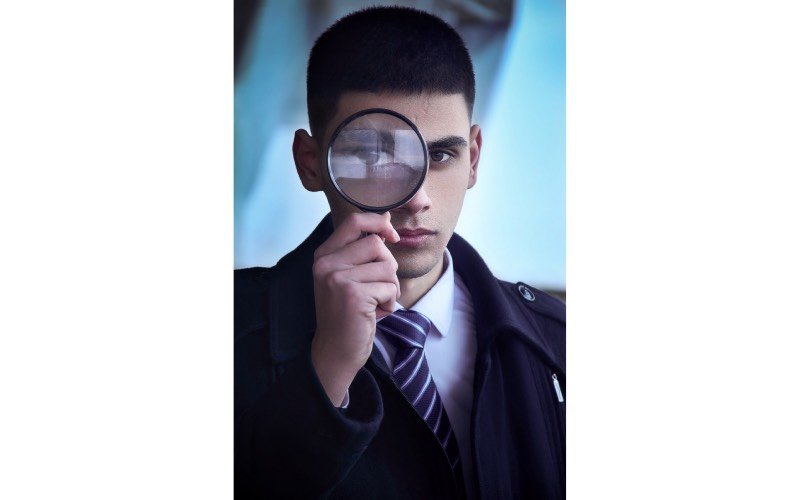 Servos are considered as significant inventions that influenced our technology today. It has speed and precision control that can help create other helpful equipment. Also, these technologies help build each other, that’s why technologies like servos emerge and evolve. Here you can find different types of electric motors that also help our everyday lives.

The evolution of technology helped create faster and smaller gadgets. For instance, tools like phones, maps, and cameras are compressed to fit in our pockets as a single device. Servos are no exception, its power density and precision being utilized for everyday needs. Servos, in fact, become more available every day to the point that you are already using one.

Of course, some instances don’t use servos yet. In time, we may see possibilities that we still don’t even think of today. If you are interested in contributing to our ever-growing technology, here are the fields that you can explore where servomotors are found anywhere.

The first servos are intended to make things follow manually operated telescopes. Today, you can see autofocus cameras that almost perform like the human eye. If you investigate further, there are small servos that help those cameras track better. You are right if you are thinking that CCTV cameras can follow subjects with the help of servos. Almost every visual tracking device uses servos, except for manually and AI operated ones.

Tracking visible lights is not limited to cameras and telescopes only. Have you seen solar panels installed in roofs? They perform better if they can follow the sun to receive maximum sunlight. Some buildings implement this technology to solar panels, thanks to the tracking power of servos. Of course, they are not able to track sunlight at night, but with servos, solar panels can perform best in the daytime.

Servos are not limited from tracking visible light. There are instances where servos are installed to satellites in space. One application is for monitoring objects in an area, the other is sending information to earth. The GPS in your phone works because of that principle.

You are probably thinking of cars and trucks; yes, there are servos present in modern transportation machines. They are mostly used for automatic throttling and car windows. However, aircraft and ships employ servos more frequently. For throttling and steering, servos are reliable because of their precision and strength.

Aircraft benefit more from servos because of its size and weight requirement. In fact, the first commercially available servos are primarily used in aviation. Pilots monitor and control almost every parameter to ensure all of the aircraft functions work correctly. Because servos have sensors and motors, all of the work is possible and automated.

However, there are other applications of servos in transporting people or objects. Servos are also helpful in carrying things within structures. For example, elevators in skyscrapers use servos for load detection and speed control. Because servos can detect and control torque, they can stabilize the lift for comfortable operation.

Using servos for robots is the usual scene. However, to see robots almost everywhere was considered a fiction decades ago. Today, it is happening in real life. Maybe you are not aware, but robots are practically everywhere in our time.

Servos are used mainly in robot joints, but there are instances where servos are also used in end effectors. There are robot grippers which need servos, an example is a robotic hand. Robotic hands have joints too, and all of these joints use servos for precise motion control.

Prosthetic hands also use servos in their joints. Imagine, you are helping disables people to live normally with the help of technology. Fulfilling, isn’t it? Thanks to servos and other technologies, what you have imagined is already a reality.

On the other hand, servos are also used for home robots. If you are a technology enthusiast, you are probably aware of domestic robots. These robots help their owners by doing household chores, entertainment, education, or home surveillance. Domestic robots are being developed since the late 80s, and they are becoming more available for us today.

Servos are mainly beneficial for machining purposes. Because of having precise positioning abilities, servos can help create several small parts in just a few hours. Servos are also helpful for press machines, not only for positioning the workpiece but for safety purposes. Press machines can damage the operator’s hands within a moment, so there are instances where servos are used for automatic machine doors.

Material handling in manufacturing industries is also reliant on servos. Conveyors and pick and place machines benefit the most from servo motors. Throughput varies every moment because of several causes, but to produce a steady supply needs automatic solutions. Thankfully, servos are experts regarding this task, even better than humans. Servos can stabilize conveyor speed, and for pick and place, servos can

sustain the torque depending on the product weight.

You can also consider printing as a commercial application for servos. Printers are wonders of our time, distributing ideas on hard copies with a professional presentation. Newspapers are still present despite having internet and televisions, but producing them changed from presses to printers. Printers use servos to distribute the ink across the paper, making varying ink levels from pixel to pixel.

All of these applications are all technologies that you can find anywhere in our time. Of course, there are areas of the world that are not yet taken over by technology. Still, we are aimed to make human lives better with the help of technology, and the precise motion control of servos holds the key to making this dream happen.