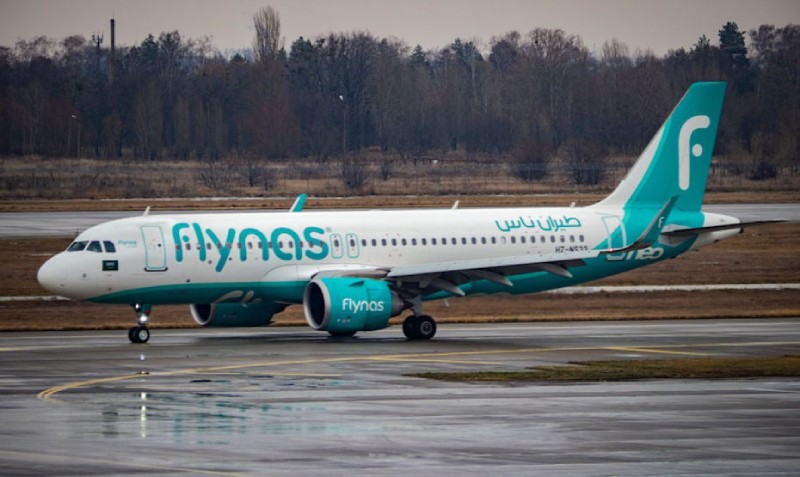 Flynas, a low-cost airline based in Saudi Arabia, said that its board had approved the establishment of local units in two additional countries as part of its plan to become one of the five biggest airlines around the world and the largest discount airline in the Middle East.

A statement said that Flynas, which has its headquarters in Riyadh, would look for so-called Air Operator Certificates in two unidentified nations in order to double the scale of its operations.

The airline’s move is in line with its goal of becoming one of the five largest worldwide and the largest discount airline in the Middle East.

As part of its effort to reduce its reliance on oil and become one of the world’s top tourist destinations by 2030, Saudi Arabia is investing in the aviation sector.

Flynas in Saudi Arabia are expanding

The plans call for a new airline and a new airport in Riyadh, both of which will be owned by the powerful sovereign wealth fund of the kingdom.

Flynas has stated that it is considering widebody models like the Boeing Co 787 and Airbus SE A350 in addition to its current fleet of Airbus SE narrowbody jets as part of the push. As part of the push, the company plans to increase the number of orders it currently has for jets to 250.

Since tourism is expected to be one of the main pillars of its economy in the future, Saudi Arabia is investing billions of dollars into the aviation industry. This occurs at a time when the Kingdom is steadily diversifying its revenue in accordance with Vision 2030 goals.

The airline based in Riyadh wants to be a part of the Kingdom’s aviation push. It wants to bring the number of its flights to 250 and add widebody models like the Boeing 787 and Airbus SE A350 to its current fleet of narrowbody carriers.

Bander Almohanna, Flynas’ CEO and managing director stated in a press release, “The annual results confirm the progress in the company’s strategic plan with receiving of 8 new Airbus A320neo and joining 2 Airbus A330 aircraft, which will contribute to serving the pilgrims and Umrah performers as well as expanding to new markets.”

According to information obtained from the Sovereign Wealth Fund Institute, Saudi Arabia’s Public Investment Fund, which manages assets worth $607 billion, will own both the airport and the airline.

The UAE’s FlyDubai, Air Arabia, and Wizz Air Abu Dhabi are three existing low-cost carriers in the region that could be challenged by the Flynas expansion.