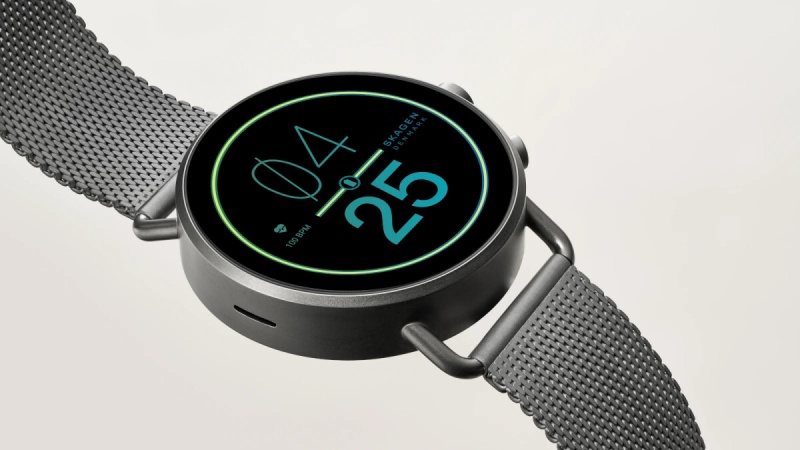 Owners of Fossil, Michael Kors, and Skagen Gen 6 smartwatches can now get access to Amazon Alexa on their smartwatch after help for the smart assistant was turned on.

Back in January, a Fossil representative let Wareable know that it was adding support for Amazon’s voice assistant, and in our testing with the Fossil Gen 6 and Skagen Gen 6, an app icon for Alexa was available on both smartwatches.

Presently three months after the fact, it appears to be that Fossil is prepared to enable the help and has unobtrusively updated the functionality on its watches, which really do run on version 2.0 of Google’s Wear OS operating system.

To use Alexa on your Fossil or Skagen watch, you’ll have to give the app permission to use the onboard microphone included on the watch and use the Alexa companion phone app to pair the smart assistant to your smartwatch.

Whenever you have things set up, you’ll have the option to ask Alexa inquiries, have it read out notifications, make calls and take control of compatible smart home devices. The reactions to those questions will not be spoken back to you, yet rather offers responses on the screen as text. it doesn’t appear as though the Alexa support works with any Fossil-specific commands supposedly.

These aren’t obviously the first smartwatches to offer Alexa on the wrist. Fitbit’s Versa 2, Versa 3, and Sense smartwatches all offer Alexa support and support both text and audio responses. Amazfit additionally offers Alexa on an entire range of its smartwatches and, surprisingly, its Band 5 fitness tracker packs on Amazon’s smart assistant.

While this is a great software update for Fossil and Skagen Gen 6 smartwatches to get access to, the one we are waiting for is that upgrade to Wear OS 3.0. We realize that it’s approaching eventually in 2022, however, the Samsung Galaxy Watch 4 actually stays the just smartwatch available that runs on the version of Wear worked by Google and Samsung.