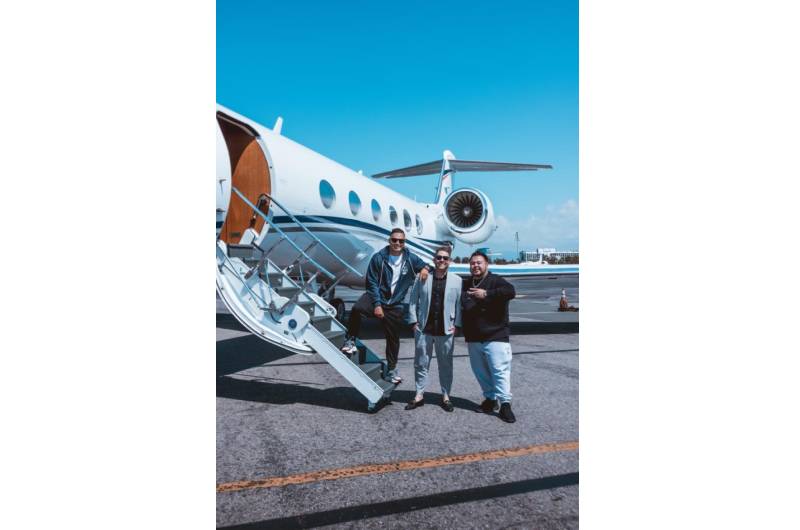 Becoming the #1 sales producer in Amazon and Walmart, Ryan Rios has truly inspired many other aspiring sales professionals worldwide.

All around us, we notice how people are too attracted to achieving success overnight. While there is nothing wrong with people desiring that, it also is essential for them to understand that success that stays for long is something that can only be gained with going under the grind and facing the challenges on the path. By staying strong in front of adversities and consistently working towards the goals, people can definitely achieve their desired success for the long term, believes Ryan Mitchell Rios, a young guy based out of Riverside, California, but the one who has been making great headlines in the sales arena in the US.

Life was never meant to be all about happiness and sunshine, and one cannot deny that almost all of us have had our share of struggles. Ryan Rios too faced many, one after the other, but what remained constant with him was his strong resolve, which helped him stay on track and kept motivating him to do something great in his career. Passing an interview got him a job in telemarketing sales, but little did he know that life had much bigger plans for him and that one day he would turn into a sought-after sales professional and businessman in the industry.

After finding his mentor Kris Gomez, the Shark, his life changed completely and Ryan Rios turned from being an ordinary guy to becoming one of the top producing salesmen in the nation in the telemarketing industry. He made this big in just 4 months and became the fastest individual to do so in the company’s history. From earning 6 figures at 23 years to becoming the first person to ever produce 7 figures in a year, Ryan Rios proved his mettle and how.

Ryan Rios today takes pride in calling himself the #1 salesman in the industry, who has done more than 5 million in sales in his career so far. As a sales and negotiation expert, he has broken records and achieved enormous name and recognition, thanks to his endless efforts and hard work, putting in long hours of work and training.

There’s no looking back for this youngster, who has achieved tremendously in the industry has taken the industry to much greater heights in a short period. To know more, do follow him on Instagram @ryanhelpedme.