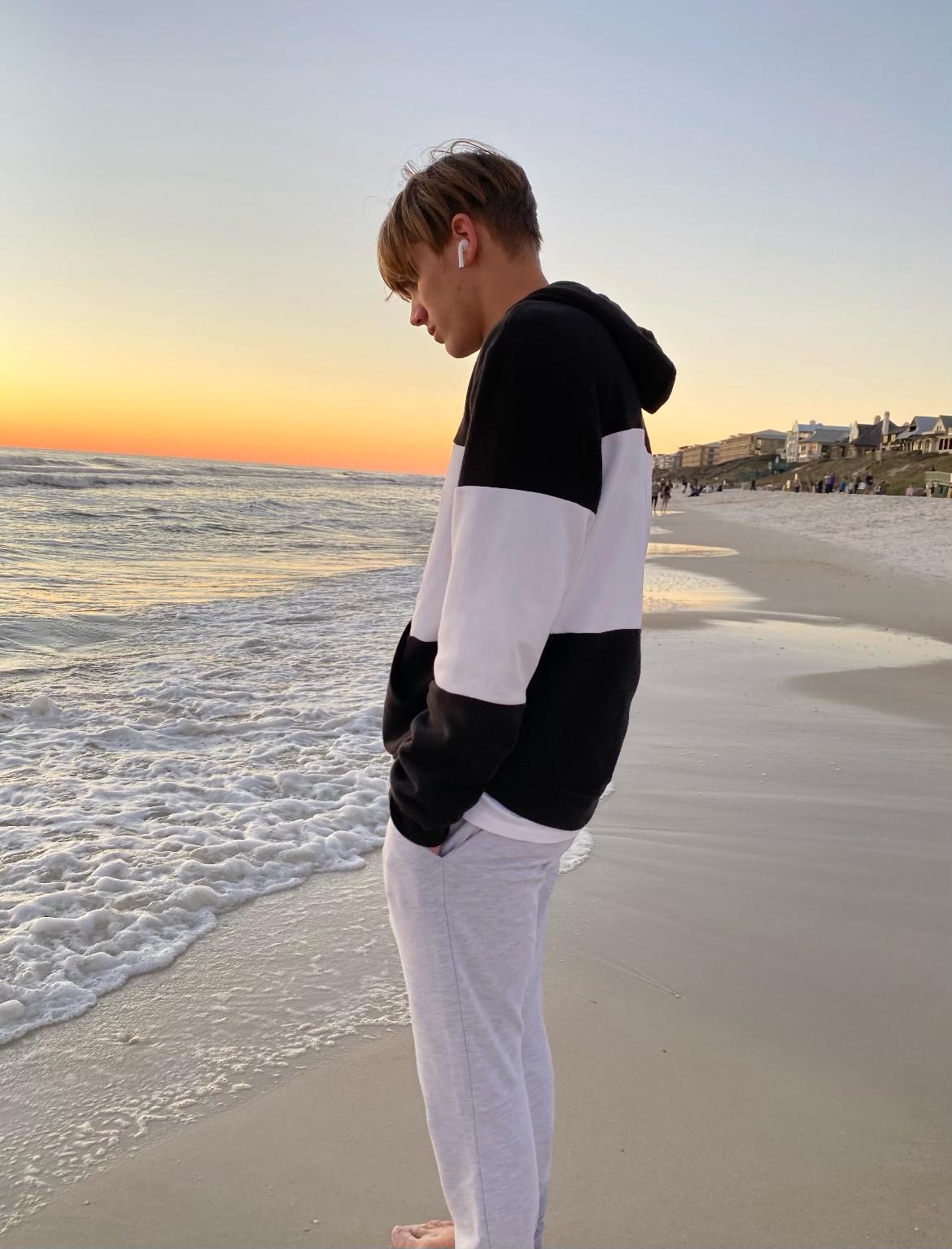 We are tempted to ask you what you were doing when you were fifteen, but chances are, most of us do not even want to remember. At an age where most young people are barely figuring out what they want in their lives, Chicago-native Aidan Ranzieri is already leading his very own business. Rather successfully, we might add. His social media company, Next Level Growth Agency, is rapidly becoming one of the most famous and sought-after new enterprises in the business. This only attests Aidan’s natural talent and in-built skill for marketing and entrepreneurship.

And yeah, we are sure we have already mentioned that he is only fifteen years old, being born in 2005, but we are going to say it again. Why? Just because it is so unbelievable. Though not for Aidan Ranzieri.

When he was only 13 years old, Ranzieri founded his very first online business, namely an e-commerce drop-shipping site. Now, we know what you are thinking. Back in the day, that was barely an age at which most of us were paperboys, so how did this extremely prolific young man come so far in such a short time?

Ranzieri attributes his prowess to his athletic nature. With a mind to succeed and the extreme determination necessary for such success, Ranzieri began focusing heavily on his brand-new business which, in his own words, was quick to fail. Now, most young people at that age would have been content with this brief venture in the business world, but not Ranzieri. Rather than letting his disappointment bring him down, he embraced the failure, and focused on making his next business venture stronger.

In 2018, he co-founded Achedaway, a fitness brand that rapidly took off, and gave Ranzieri a taste of the success he so craved. However, for Ranzieri, this was merely the beginning. Taking a cue from his success with Achedaway, Ranzieri swiftly moved to all sorts of social media platforms such as YouTube, Instagram and TikTok, and used his Achedaway success to cement his place on these platforms.

After amassing over 500k followers, he decided to launch his very own business, in 2020, in the form of Next Level Growth Agency. Why? Well frankly, because great people tend to inspire through example, and what better example that he understands social media than succeeding on it himself?

Unexpected Turn Of Events For A Basketball Player Tyree Graham