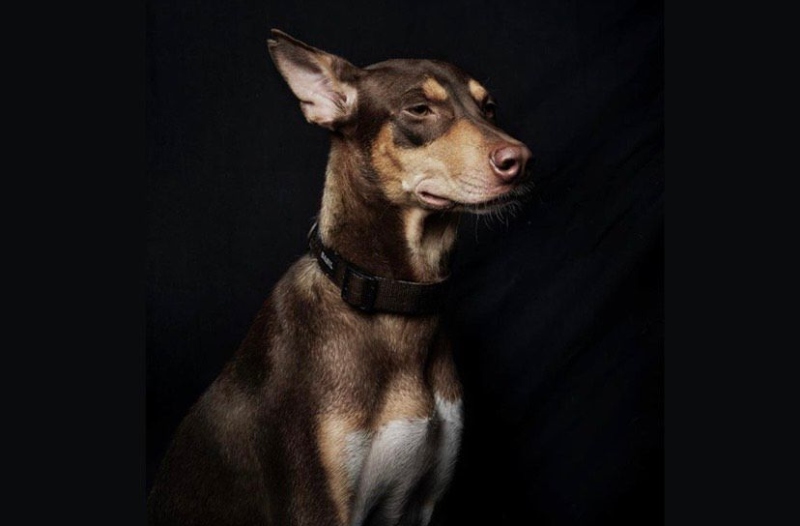 The Wet Nose Foundation is a virtual foundation based In Mumbai. They initially approached me to help them adopt some rescues and also fetch some donations for their operations. ln one of the strays they had rescued, I noticed that all the strays rescued were actually beautiful looking and all that they required was for them to be photographed well and represented well.

I volunteered to photograph portraits of the strays they rescue and the ones which are up for adoption. Hence, to present them in a better form after a while. Eventually, we plan to organise an exhibition which will showcase these images of these rescues in art print format and auction the prints. The funds raised at the exhibition shall be made directly to the NGO which will be utilised towards the adoption, sterilization and welfare of the animals.

How to Reduce Your Anxiety