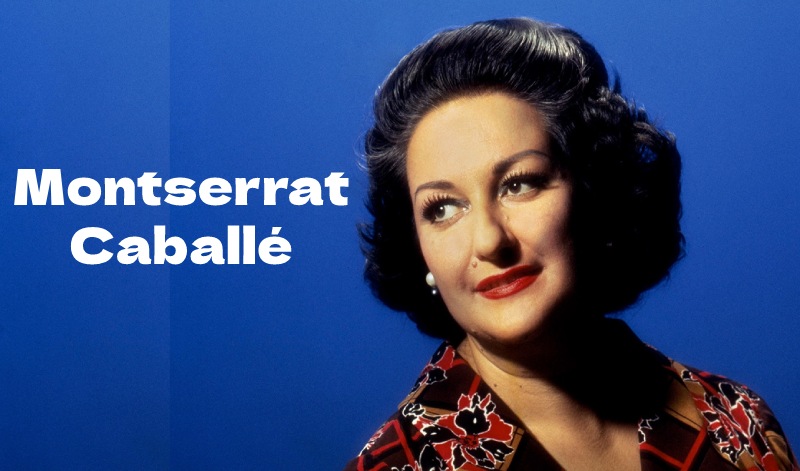 Search engine giant Google celebrates Spanish opera singer Montserrat Caballé’s 89th birthday with Doodle on April 12, 2022. She sang a wide variety of roles, yet is most popular as an exponent of the works by Verdi and of the bel canto repertoire, notably the works of Rossini, Bellini, and Donizetti. Here are some interesting facts about Montserrat Caballé.

Here is a look at the life and work of Montserrat Caballé.