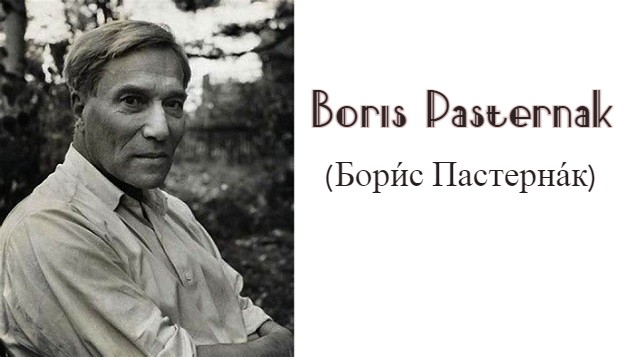 Here is a look at the life and work of Boris Pasternak (Бори́с Пастерна́к).

Feast of Saint Paul’s Shipwreck: History and Importance of the day