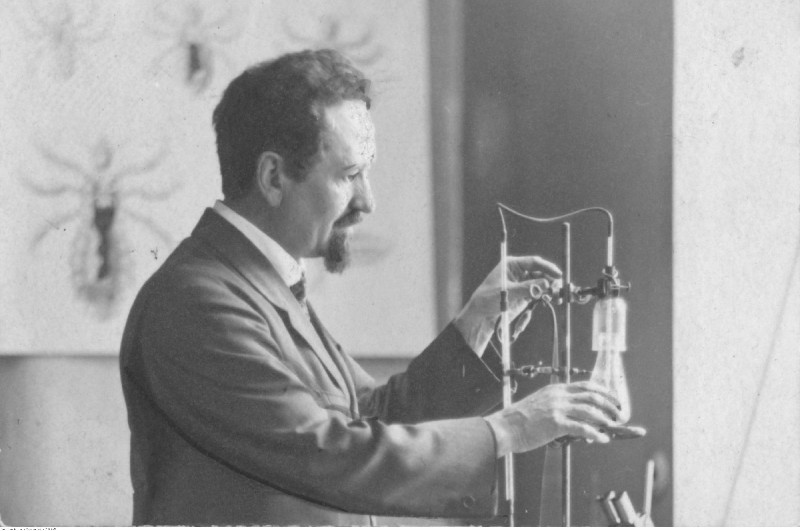 Search engine giant Google celebrates the 138th birthday of a Polish biologist, physician, and inventor Rudolf Weigl, the inventor of the first effective vaccine against epidemic typhus, on September 2, 2021.

Here is a look at the life and work of Rudolf Weigl.

Related Topics:Google DoodleRudolf Weigl
Up Next