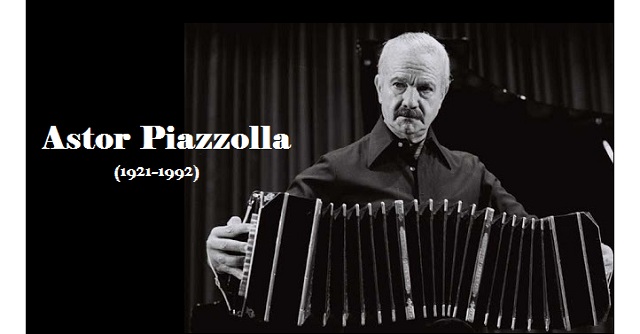 Search engine giant Google celebrates the 100th birthday of Argentine tango composer Astor Piazzolla with a Google Doodle on March 11, 2021. Known best for pioneering the classical and jazz-influenced Argentine nuevo tango music genre, Piazzolla is viewed as one of the world’s most significant tango composers and bandoneon players.

Here is a look at the life and work of Astor Piazzolla.

Steven Dorn : A salient personality in the cohort of entrepreneurs