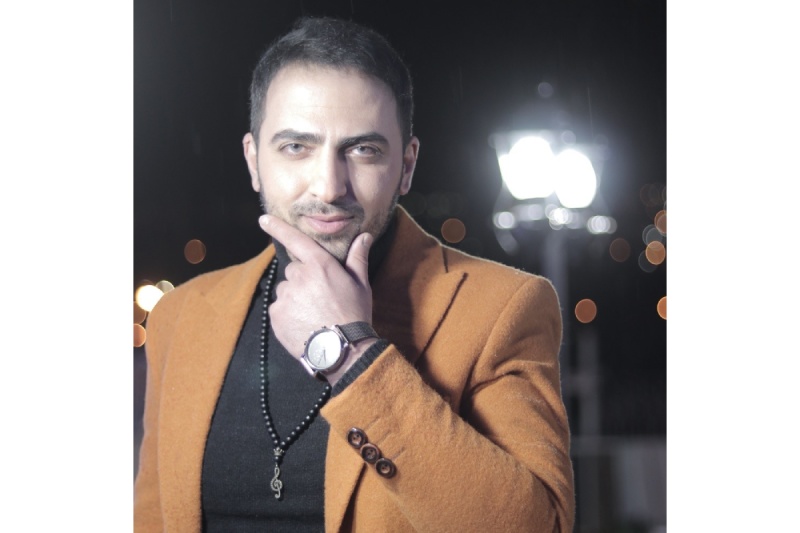 The appropriateness of the human soul for accepting speech, good behavior and behavior, accompanying order and prose, poetry and literature, or other social, artistic, and cultural activities with music is so harmonious and harmonious that it is as if music would not have been created if it were not human.

The music owes its subtlety to advanced electric instruments. The rhythmic sound of birds, the rushing of rivers, the waves of the seas, and many natural elements have been very influential in this regard.

In this field, the artistic taste and the essence of human existence can play the first role, and in the conservatory, you can become a student in three orientations of Iranian instrumental music, the basics of composing, and world music. Students during their studies with the basics of sound physics and laboratory, theoretical foundations and structure of Iranian music, history and structure of world music, Iran and world harmonics, general and specialized coordination, accompaniment to Iranian song, composition and hearing training, general piano – second instrument, group song Band play. Get acquainted with national / world music orchestra, Iranian / world instrumental, and familiarity with poetry.

Setting up a digital card system for the Corona vaccine

Job position in the field of music arts

How Executing A Spotify Promotion Help You Flourish as a Musician

Know How Krrish Ladoiya Manage to Establish Himself as an Musician