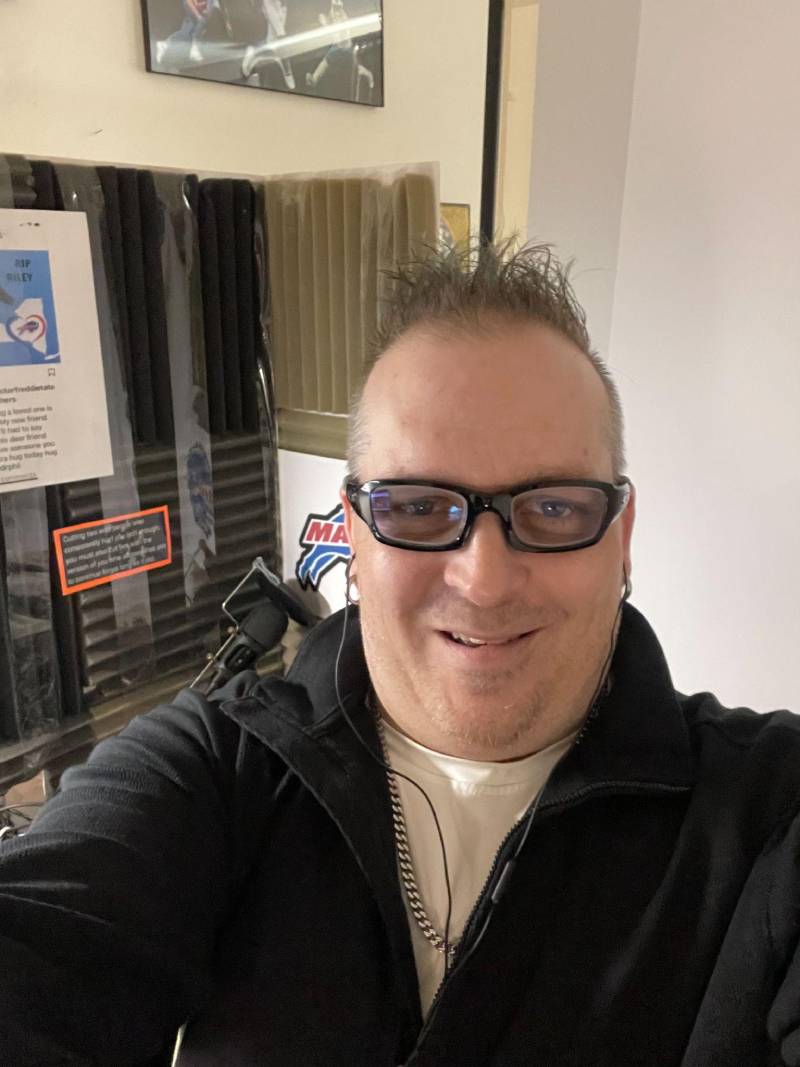 For any kind of relevant change to take place, citizens must take courage to right the wrong, even if it sometimes causes discomfort. In a country that prides itself on upholding laws that protect the welfare of the general population, it is undeniable that there are still instances of discrimination and injustice happening in several places, such as the Town of Amherst in New York. One of its residents, Jeffrey Franklin, is rising up to actively oppose and expose what he claims to be discriminatory acts against him while he was employed at the town’s Highway Department.

In telling his unfortunate story while employed at the Highway Department of Amherst, Franklin hopes to spare others from the same plight. According to him, very few townspeople know about what really happened to him. And close to nobody is aware that they, too, can be victims of discrimination someday. Franklin claims that he encountered an accident and he was out of work for a season due to the injuries he sustained. He went through surgery but says that he barely received any kind of support from the Town of Amherst Highway Department.

“They refused to provide a wage verification form that would get me lost wages for almost six months. I was also laughed at by another supervisor when I asked for basic accommodation of an air-conditioned vehicle which was available,” he said. The air-conditioned vehicle was necessary for his condition as his multiple sclerosis almost always resulted in overheating. Franklin claims that the department deliberately refused his request and that it was discriminatory.

The unfortunate turn of events that Franklin experienced after his unexpected accident made him feel alone and unimportant. He believes in the value of getting support from employers when employees go through a crisis. To be put aside and dismissed like he did not mean anything to the department was hurtful for him. Instead of getting the benefits he believes he deserves, he was outrightly rejected. The experience, if anything, opened Franklin’s eyes to the sad reality of living in Amherst. He promised himself that no one else ought to suffer the same predicament he did.

Franklin also said that the department refused to move him to a less strenuous position despite having known that there was an opening. He was initially promised a driving position that suited his license, but he ended up not getting it. According to him, he was told that he was “too mentally ill” for the position. Additionally, he claims that his employers canceled his health care because he could no longer afford to pay the premium. He also waited for an excruciating six months for a wage verification form for lost wages. As can be expected, the bills kept coming despite the fact that he was unable to work. As a result, he did not get the necessary treatments for his multiple sclerosis and failed to purchase his prescriptions.

“I was made to suffer mentally, financially, emotionally, and physically due to the stress they put me through,” Franklin shared. He resigned from the department on February 18, 2022, and has since then chosen to do everything in his power to expose the corruption and dirty politics happening in Amherst. For Franklin, the townspeople deserve to know what is really happening. He alleges that people have been given powerful positions in the town simply because they are related to the staff of the present administration. Senior employees in the town have been bypassed many times over despite their competence and qualifications. Younger hires were given jobs easily because of their family connections.

“The town taxpayers and voters have so much of their resources not going to the right things. So much corruption has gone on for years, and it should not continue. I am just one out of many, and if things don’t get fixed, more people will experience the same or worse. So the earlier we fix things, the better for everyone,” Franklin said.

Jeffrey Franklin expects relevant changes to start happening after he shares his story with the public. He can only hope that the town’s officials will have the humility to correct their alleged shortcomings.