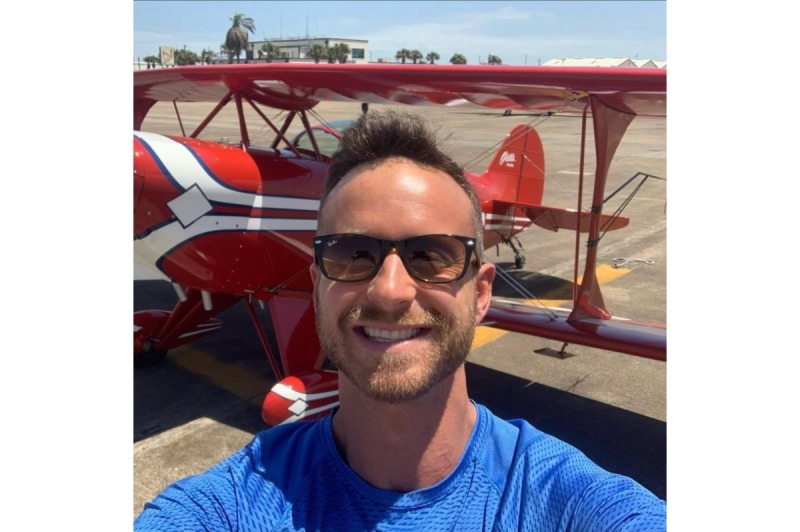 Lone Star Aviators is committed to safety and excellence and has emerged as a trusted premier Private Jet Charter, Aircraft Maintenance, and Aviation Sales provider in Texas.

Wondrous are all those people that choose to not just work around their goals and aspirations in life but focus on a bigger picture and make efforts to add value in the lives of others as well through their work or take their industries to major success levels. Very few people manage to do that, and John Truelson has definitely made a place for himself in the category by always working towards offering excellence through his unique aviation company called Lone Star Aviators and through his expertise as a respected pilot and officer.

Always thinking ahead of the game and sparing no effort in taking the aviation world by storm through his years of holding different aviation jobs as a pilot and then serving in the US Air Force, John Truelson has imprinted his name among the celebratory personalities of the aviation industry. As a child, he would fantasize about himself driving an aircraft and would daydream of becoming a pilot. As years passed by, he realized his dreams could become a reality, and thus he worked day and night to pursue his dreams in the industry. After he completed college and graduated with a Bachelor of Science degree in aviation, he began working as a flight instructor, taking students in the right “direction,” teaching them to fly a plane on their own.

Over the years, John Truelson has worked as a commercial pilot, airline pilot, corporate pilot, and a pilot and officer serving the US Air Force Reserves flying the B-1 Bomber, including a combat tour as well in the Middle East. He still is an officer in the Texas Air National Guard. He has made his aviation company Lone Star Aviators; a trusted premier Private Jet Charter, Aircraft Maintenance and Aviation Sales provider in Texas. They have one goal in mind, which is to provide superior service. Their teamwork and custom fit their aviation services to every client’s need, staying committed to safety and excellence.

The pilot, officer, and now an entrepreneur have truly come a long way.

CNN Plus is allegedly taking out less than 10,000 daily viewers