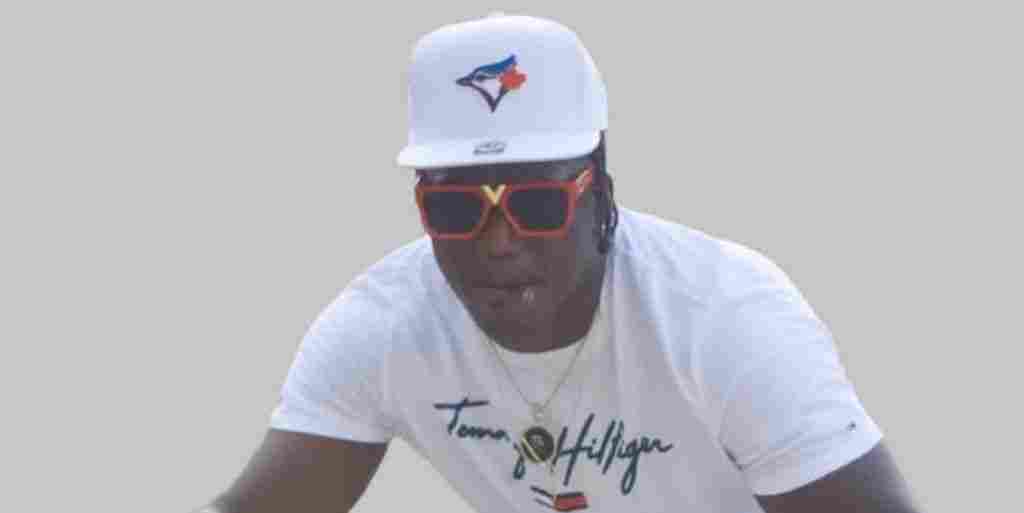 – The urban singer “Máximo Miguel Perdomo Doñe” better known as “GUAYABIN” is celebrating his best moment in music as he is seeing one of his greatest dreams materialize.

Urban music continues to conquer many young people who want to break into the world of stardom, this is the case of “BLACK CHAKA 227”, an artist who is venturing into this musical field with his musical career.

NDR 2022: Tuas Port to be the largest fully automated port in the world when completed in about 20 years