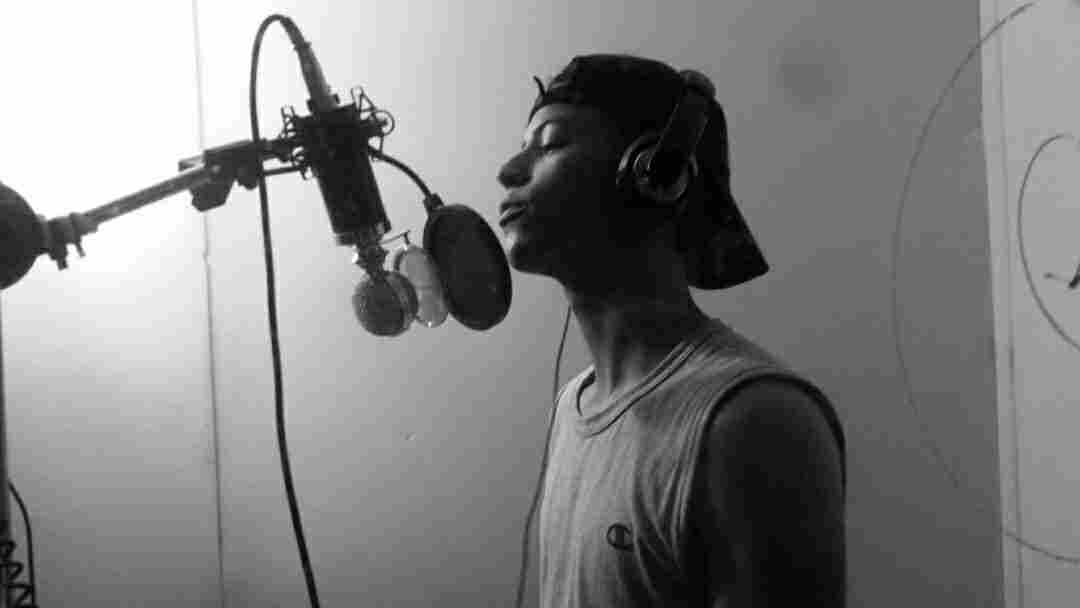 – The urban singer “Diego Antonio Peralta González” better known as “Diego Mc” is celebrating his best moment in music as he is seeing one of his greatest dreams materialize.

Urban music continues to conquer many young people who want to break into the world of stardom, this is the case of “Diego Mc”, an artist who is venturing into this musical field with his musical career.

Creating a unique song with a blend of her melodious voice and dropping beats, Alexandra made her songs popular worldwide