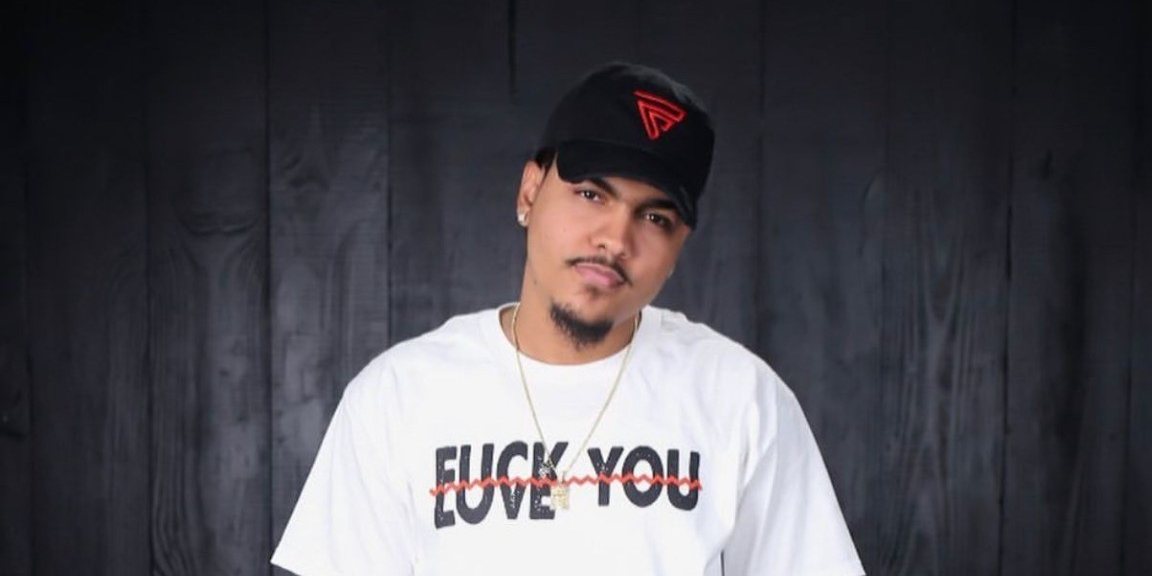 – The urban singer “Anthony Moisés Herrera” better known as “Gramhs” is celebrating his best moment in music as he is seeing one of his greatest dreams materialize.

Urban music continues to conquer many young people who want to break into the world of stardom, this is the case of “Gramhs”, an artist who is venturing into this musical field with his musical career.

All his songs have managed to position themselves in the taste of the people, so his receptivity has been positive on digital platforms such as Spotify, YouTube & where his songs register hundreds of thousands of reproductions.

A Guide to the European Union’s General Data Protection Regulation