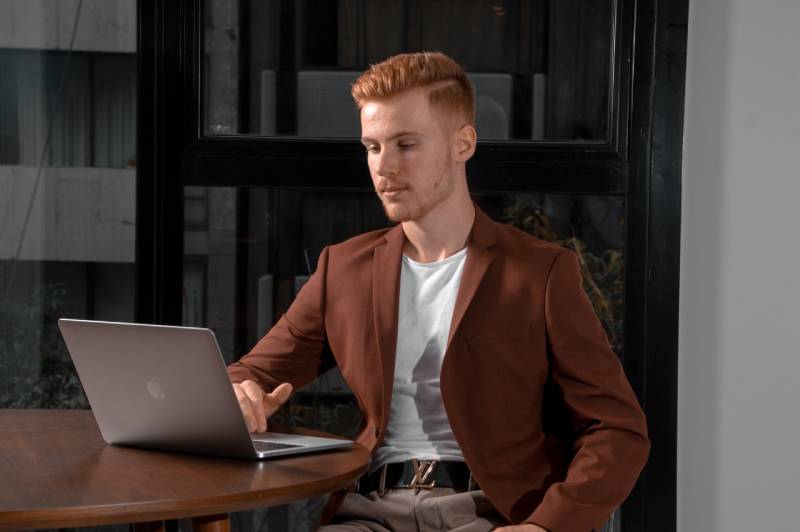 Lennart Krech, the CEO and founder of LPA-Media, and the creator of IG Elites, openly talks about the hurdles and limitations he faced on his entrepreneurial journey and the lessons he learned while overcoming them.

Always keen about the business world, Lennart Krech decided to start his entrepreneurial journey a little early in life. When he was in high school, the young German entrepreneur made up his mind to start his own social media marketing agency, but the circumstances that came with young age and inexperience didn’t allow for the venture to kick off. Over the next few years, Lennart made sure he polished his skills, learned the ropes of the business world, and also managed to gain plenty of experience in his field. Eventually, the young businessman has reached a stage where he has successfully launched his second business that deals with building an Instagram following and helping clients monetize their content, in order to benefit from the infinite potential that the social media platforms hold in terms of minting money from home – provided the clients seeks the right person for the job. In which case Lennart has proved himself remarkably; that his company is the best place to help people become known and famous in no time. It is not by accident but by sheer hard work, that Krech now has 17 brands on social media with a loyal following of 3.1 million and growing constantly.

“You could say we’re making people and brands extremely, extremely famous. Our dogma is: money follows attention, we don’t want your business to be “relevant” in today’s digitalized world – we want everyone to know about it,” says Lennart.

Reaching this stage on his business journey wasn’t easy for Krech. Like every successful entrepreneur who sets out to do something different than the rest, Lennart too faced many adversities on his path. There were times when he felt completely by himself, as he lacked the support and motivation that one needs during such a crucial part in their lives. Moreover, the failure of his first venture wasn’t exactly an encouraging start.

“Missing support from other people and feeling lonely at the beginning – before even seeing any return on what I was doing and failing my first business (a marketing agency, I was going to Gyms trying to pitch them marketing products),” shares Krech.

Despite the challenges, Lennart managed to never waiver from his goal and made sure that he became a better human on the way. To him, making sure that he followed what he believed in trumped over everything, even lack of support.

Leonard Sekyonda – a revolutionary entrepreneur who is inspiring the world