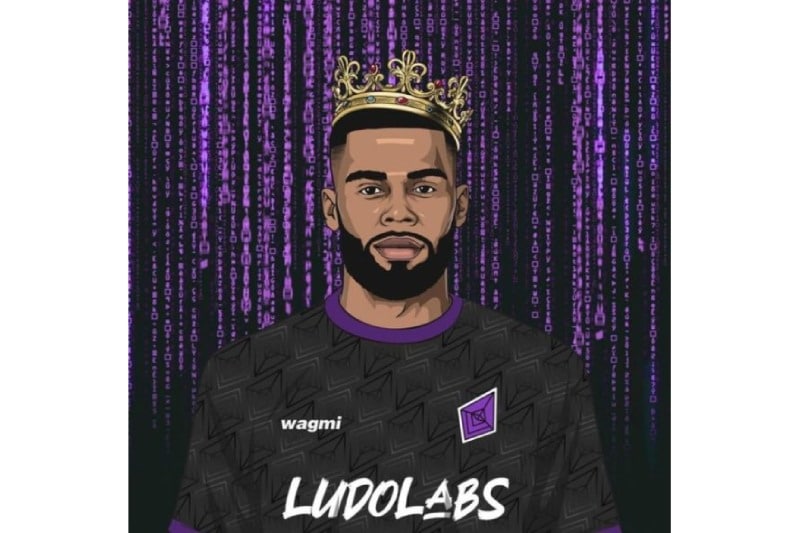 With a football community at the heart of this NFT project, Ludo Labs takes a step forward to create unforgettable and personalized interactions for football fans with some of the top stars.

Ludo Labs builds a digital football community where fans and footballers can interact and share experiences that revive their collective love for the game. Through collecting NFTs, they are creating an opportunity for fans to live some of their wildest dreams while also gaining exclusive insights from footballers on the global stage, playing (or having played) for some of the biggest clubs in the world.

Ludo Labs is an NFT project themed around football, having developed the first-ever collect-to-experience (C2E) NFT game that brings fans closer to their favorite football players. By owning a single Ludo Labs NFT, fans unlock unforgettable interactions, personalized memorabilia, access to fireside chats, and other experiences directly from players that have otherwise been known to be unattainable. The NFTs, or cards, help owners unlock exciting real-life experiences like getting a chance to meet some of the world’s top football players, or interact with them on Discord, play Fortnite with them, get signed jerseys or watch a game from their box. While the more NFTs one collects, the better they may fare in the upcoming collect-to-experience match, the project has ensured that single card owners still get chances to win some of the top prizes on offer – through engagement and demonstration of their passion for football. With the intent to be the home to all football fans in the metaverse, this project has not held back, bringing some of the world’s biggest football superstars into their roster to bridge the gap between the players and fans.

Ludo Labs is a truly gratifying project with unique benefits for every type of fan out there. Think of Ludo Labs like a cool clubhouse, driven by a common passion – football, where winners and NFT holders have exclusive access to rewards like winning match tickets to a game of their choice, obtaining jerseys signed by players or even playing a 5v5 match in person with the stars.

Compared to others, the original and stand-out feature of this project is the nature and manner in which the players seem engaged. Some of them have even eagerly popped on to the Discord server to chat to community members, created unique original content for Ludo Labs, and been curious to hear directly from fans – to then build a tailor-made experience for them. Ludo Labs is focused on building a solid community and giving back, with 5% of all sale proceeds (primary and secondary) going to the football charity Common Goal. Since the minting launch on the 25th of November, Ludo Labs has hosted trivia contests for its members, a popular event among football fans, rewarding the winner a personalized shout-out from Patrice Evra and a 1/1 NFT. Other exciting events included intimate AMAs with players like Bacary Sagna and Diogo Dalot, hosted by Ludo Labs in their Discord server. It allowed members to talk to Bacary first hand and ask him questions about Arsenal, Man City, mental health, and some personal questions; in Diogo’s case, what it meant to be a professional footballer today, and hearing him reflect on his career as he continues to develop his game at the highest European level. They also ran raffles for collectors, including signed UCL match jerseys of Paulo Dybala and giving out prized NFTs to collectors such as the Lazy Lion, with a Cool Cat NFT, Mutant Ape. Yacht Club NFT and many other NFT / ETH-related prizes are in store as they progress!

Leaving no stone unturned in creating one-of-a-kind experiences and value for fans, Ludo Labs is already ahead of the game.

What’s New? With NFTs, Metaverses & The Future of the Advertising World