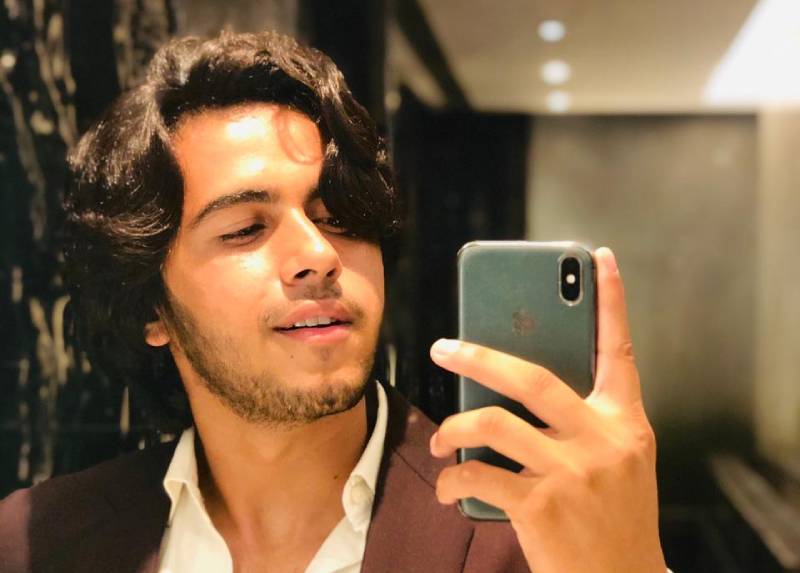 Monty Jaat is a young and dynamic singer based in Delhi. He was born and brought up in Dwarka, Delhi. He was fond of singing and music since his childhood and performed on the stage at his young age. He always knew that he would do something in his life in singing. With interest in Haryanvi singing, he developed his own style in singing and as he knew social media is growing its presence on the web with great pace, it will help in promoting himself.

He turned active on social media and then started sharing his singing with his friends and fans that helped him gain more followers on his Instagram pages winning big on social networking sites like Instagram. One can see a decent amount of followers on his Instagram handle, which speaks a lot about his singing style growing popularity on social media. His recent song – Aaja Chhori with his co-singer Inder Pal released under the banner Mad World Music seemed to have got a good response.

The music and lyrics by Kaka, while it is produced by Mahesh Dahiya and the project was conceived by Pratham Singh. He is now planning to come up with several big time projects with the known faces in music including Lil Golu, Raga, and DG. This will be a much bigger project, which he did in the past. He intends to go a long way in his field and this is just his start. He plans to make his brand big with his brothers supporting as his partners in the music industry. Thus prove the niche in the music world.

Related Topics:Monty Jaat
Up Next

Tezzy – A new rising star in the Music Industry