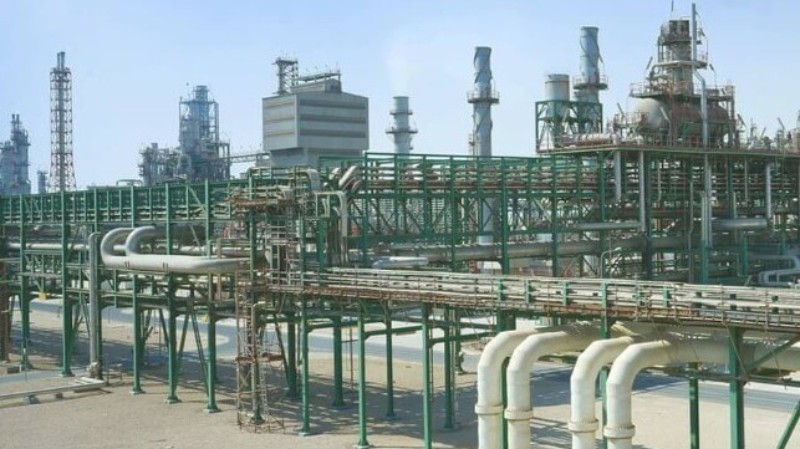 Qatar is starting construction on the thing they are calling the world’s biggest blue ammonia facility as the nation looks to enhance and extend its energy industry. Currently one of the world’s biggest exporters of LNG and quickly extending its north field, QatarEnergy plans to add blue ammonia, refering to the ability to use its involvement with gas.

Blue Ammonia is produced when the CO2 created during conventional ammonia production is captured and stored. Blue Ammonia can be shipped using traditional ships and be used in power stations to produce low-carbon electricity and possible future applications in other hard-to-decarbonize industries.

QatarEnergy’s affiliates, QatarEnergy Renewable Solutions and Qatar Fertilizer Company (QAFCO) signed agreements for the construction of the Ammonia-7 Project, which will have a capacity of 1.2 million tons per annum (MTPA) of Blue Ammonia. With a target start-up date of the first quarter of 2026, they expect it will become the industry’s first world-scale and biggest Blue Ammonia project.

“Ammonia-7 is a landmark project for Qatar and the industry as a whole,” said His Excellency Mr. Saad Sherida Al-Kaabi, the Minister of State for Energy Affairs. “It builds on our expertise in installing, operating and maintaining conventional ammonia plants to produce fertilizers. We are also building on our unique position in the renewables and carbon capture and sequestration space, as well as on our ideal logistical capabilities and advantages to supply differentiated, low carbon products and fuels to the world.”

During a ceremony in Doha, the organizations entered into project agreements esteemed at roughly $1 billion for the engineering, procurement, and construction of the facility. The agreements were awarded to a consortium of ThyssenKrupp and Consolidated Contractors Company (CCC).

QatarEnergy Renewable Solutions will develop and manage integrated CCS facilities fit for capturing and sequestering around 1.5 million tons of CO2 per annum, to take special care of the new Ammonia-7 plant. They likewise dedicated to providing in excess of 35 MW of renewable electricity to the Ammonia-7 facility from its PV Solar Power Plant in MIC, which is as of now under construction. They will likewise create and lead the process for certifying the product produced by the Ammonia-7 facility as Blue Ammonia, and once underway will be the sole off-taker and marketer of all Blue Ammonia produced by Ammonia-7.

The minister featured the project as a demonstration of Qatar’s moves toward bring down the carbon intensity of its energy products, and as a key pillar of QatarEnergy’s maintainability and energy transition procedure.