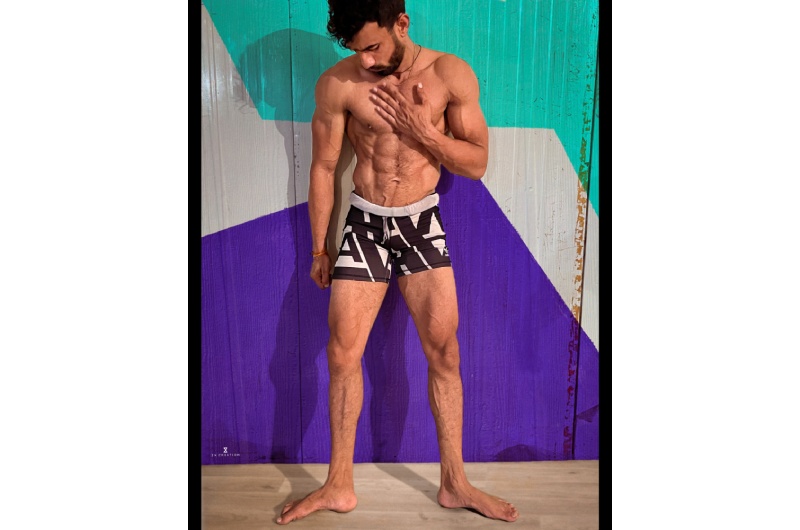 Racing ahead in this martial art, he has brought enough glory to the Indian Wushu team.

Rohit Jangid’s name shines bright in the field of Wushu which is a form of Chinese martial arts, more popularly known as kungfu too. Though this sport is popular on foreign shores, India too has been able to grasp a favorable position by unleashing their skills in this sport, and this young man from Jaipur, Rajasthan is a fine example of it. He has made the country proud by winning several international bouts, even bringing many medals for the country, which has catapulted his popularity to soaring heights. We spoke to this fine sportsman who has done exceptionally well and is racing ahead of his contemporaries to become one of the brightest stars in this sport.

Where did it all begin? What drew your interest in this sport?

I have always been a keen sports enthusiast, having participated in various sports activities since my early days. I really got involved in Wushu when I was in the 9th class, against the wishes of my family, unfortunately. They opposed my idea of pursuing this sport as they wanted me to pursue further studies and grab hold of a government job, which I was totally disinterested in. The injuries that came along while practicing the sport even boosted their confidence to discourage me from further pursuing my passion for this sport. Nonetheless, I was determined enough not to leave it midway and kept honing my skills with the help of my mentor Rajesh Taylor who stood like a pillar behind me, pushing me to reach out for my goals without getting distracted, and finally, I made it, and am extremely happy that I didn’t back out due to domestic pressures.

How has the journey been so far? Brief us a bit about it.

Tell us about your achievements so far? How satisfactory has it been up to date?

I have won the best player award from Chief Minister Ashok Gehlot, followed by the Veer Teja Award and also the Rising Star Award at the hands of Vasundhara Raje and Governor Kalraj Mishra. Furthermore, in one of my recent matches, I defeated my Pakistani opponent, which won me vast recognition. My dream is to bring the gold medal in the Asian championship, for which I’m training hard at present. I’m confident that I will be able to achieve this dream of mine too, like my earlier ones, and make my country proud.