What is the Schools’ Football Week?

Who is Schools’ Football Week for?

Schools’ Football Week is for any individual who adds to Schools’ Football in England and the teams they work with. Regardless of whether you are a teacher with school teams, and ESFA volunteer with district and county teams, a coach who trains school players, a Community Trust giving chances to children, a local government partners who allow more kids to play… this is for you! We want to praise all the work that is done at all levels of Schools’ Football to truly show the scale and pleasure at this grassroots level of the game.

What do you have to do?

Be that as it may, you can at present let us recognize what you have available for your pupils and players! from intra-school matches to coaching sessions, from composing supporter songs to crossbar difficulties and penalty shootouts, there are such a significant number of thoughts you can get your pupils associated with.

You let us know precisely what you’re up to during Schools’ Football Week by labeling @SchoolsFootball on Twitter, Instagram, and Facebook and using the hashtag #schoolsfootballweek or #SFW.

All teams that partake in SFW – Game On activity will be in the running to win an incredible prize, courtesy of Panini UK. Every player within the triumphant team or class will have the chance to have a Panini sticker version of themselves made, with Panini framing the entire team-set as a gift for the school or team.

World Series 2020: Things to know about the MLB Championship Series 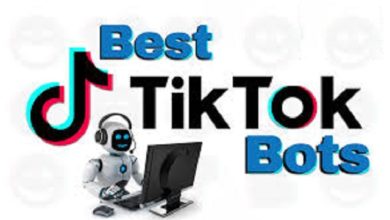 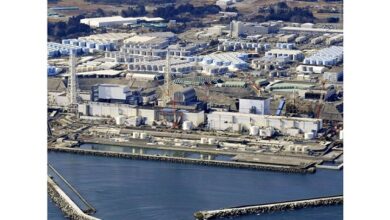 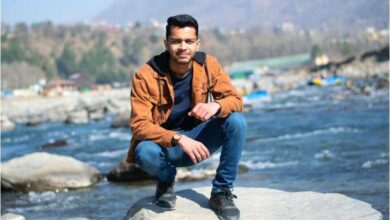 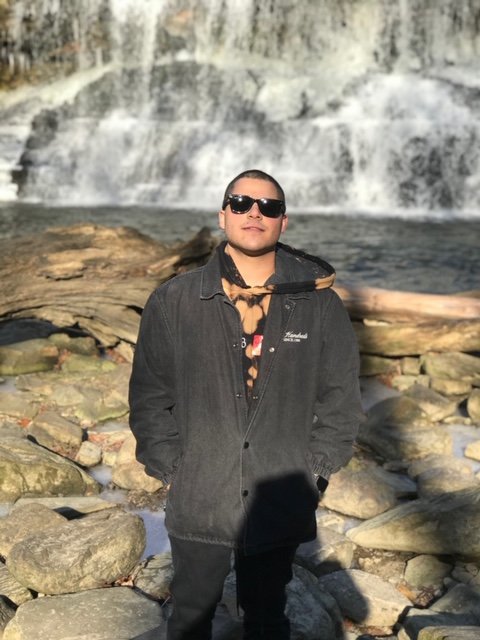