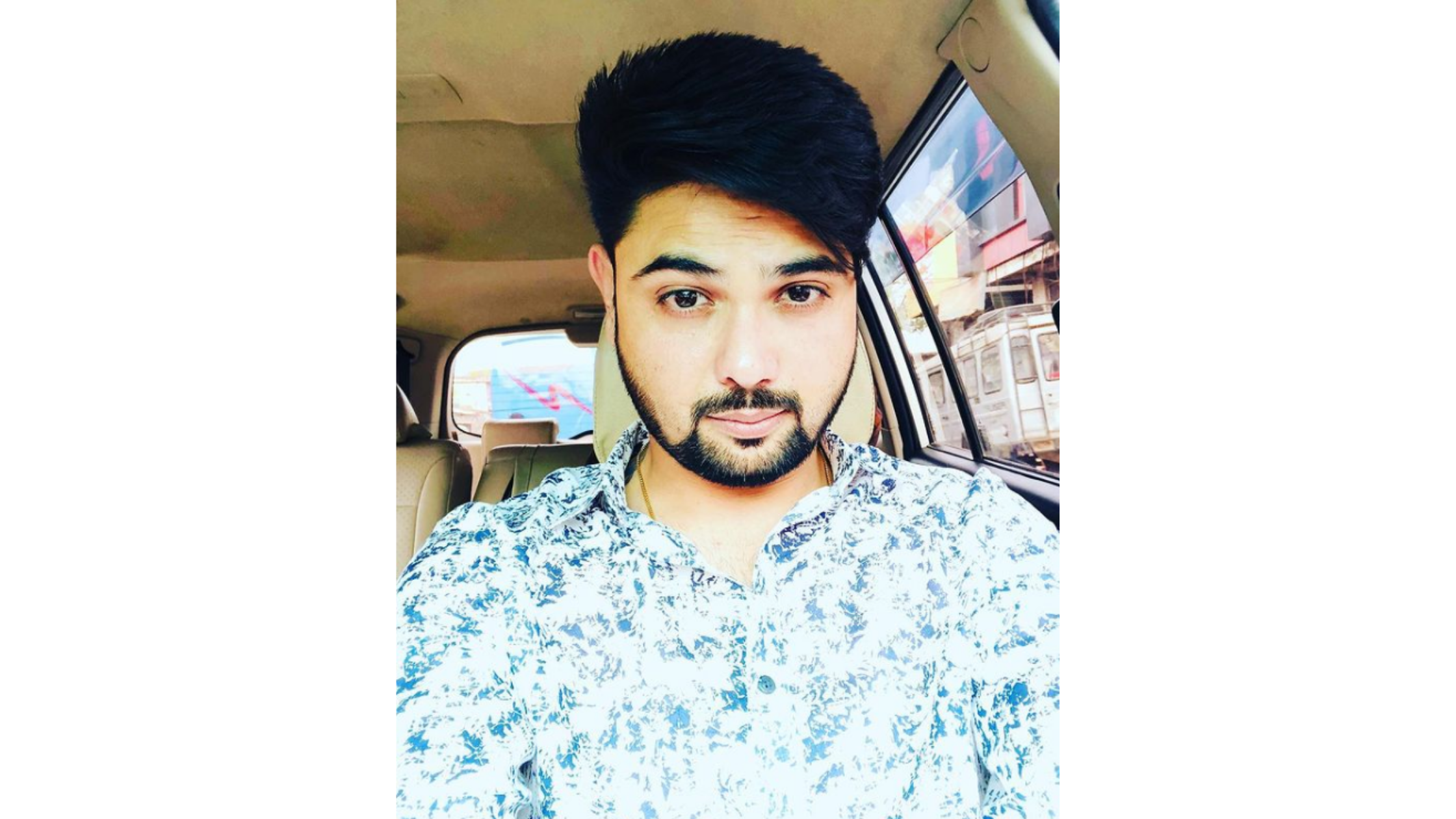 History has provided evidence that some of the most remarkable changes in our society have originated from the humblest beginnings – the minds of renowned social activists. Many of the historical shifts in civil rights, diplomacy, and lawmaking have occurred because of people who believed in and fought for righteous causes. Even today, social activism is prevalent in India in the form of individuals like Monu Patel.

Monu Patel is a rising name in the political environment of Narsinghpur, Madhya Pradesh. His real name is Mani Nagendra Singh Patel and he belongs to Narsinghpur, a remote village in Gotegaon, Madhya Pradesh. When it comes to social activism, his energy is unmatched. Ever since he was a child, he was interested in helping people and so when he grew up, he took up the noble work. For inspiration, he looks to our freedom fighters and past social activists.

Helping the needy and the poor is something that Monu Patel does daily. The fact that he is the son of an MLA never really bothers him when he is among the people that he helps. He often raises social issues and tries to solve them in the best possible way he can. He aims to bring change in society and the way the public thinks. Social discrimination based on cased, sex, religion is something that he strongly opposes. Monu Patel is always at the forefront to help those in need. He has provided financial and medical assistance to numerous people in the state.

Being a social activist, he has often carried out social campaigns in the interest of the public. He has always demonstrated opposition to social evils such as discrimination, untouchability, and child labor. He has always been a voice for the unheard in society. He has never turned away from helping the needy and the poor. In the times when lockdowns were being imposed, he took the responsibility to donate food and other medical supplies to the public.

Monu Patel has been involved in the organization of several sports events and the most recent one includes the Pro Kabbadi event organized by his father and the sports ministry in January. He never misses a chance to praise and shed light on local talent. He has carried out activities like the distribution of tracksuits and T-shirts to those who volunteered in the Leadership Development Camp organized at Rani Durgavati University, Jabalpur.

Monu believes India will truly progress when its youth will work unitedly. Through social activism, he seems to have found a goal in life. Providing better education, medical facilities, and food supplies to the poor are a few agendas on his list and he is eager to work on them. The challenges and setbacks in his path never steered him away from his path but instead made him stronger. By believing in himself and with a little support from the public, he may soon emerge as an influential politician in the state.

Related Topics:Monu Patel
Up Next

How 20-year old TikTok sensation, Founder of Podblade Rom Raviv is proving that you can do it all