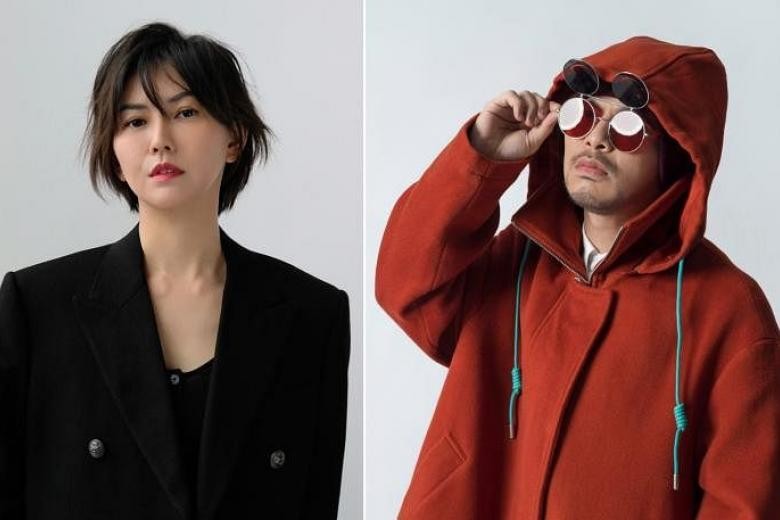 Singaporean Mandopop stars Stefanie Sun and Tanya Chua, Malaysian rapper Namewee, and Taiwanese singer Show Lo are some of the artists set to perform at the One Love Asia Festival, which happens at Bayfront Event Space Oct 22 and 23.

The One Love Asia Festival, which will feature the absolute greatest names from the scene, will be held at the Bayfront Event Space close to Marina Bay Sands over two days (Oct 22 to 23) this year.

One Love Asia Festival was at first scheduled to happen on May 1 and 2 2020, however, it was deferred a few times because of limitations achieved by the Covid-19 pandemic.

In May, Sun held a live-streamed show that drew in excess of 240 million viewers. Her last show tour, Kepler, ran from 2014 to 2015 and incorporated a show at Singapore’s National Stadium that drew 20,000 fans.

Headlining this inaugural outdoor music and way of life festival is Stefanie Sun, the crooner behind the hit song Ni Guang.

Joining her are award-winning singers like Show Lo, Malaysian hip-hop artist Namewee and Singapore-born Tanya Chua – who as of late bagged four wins at the current year’s Golden Melody Awards.

As per festival organizers IMC Live Global, each act will perform full 40-minute sets, joined by a band and music creation. “In short, (the artistes are) coming out swinging!” they announced in the press release.

The inaugural One Love Asia Festival was initially scheduled for May 2020 yet was postponed because of the pandemic.

On the off chance that you’re eager to observe a portion of your #1 voices in Mandopop do their thing face to face, you don’t need to stand by long – tickets to the One Love Asia Festival will be accessible on All Access Asia and SISTIC’s websites from 11 am on Jul 25 onwards.

The festival is only one among a range of outdoor music events that are getting back in the comeback as pandemic limitations keep easing up – dance music festival ZoukOut will be getting back to Siloso Beach without precedent for three years this December.