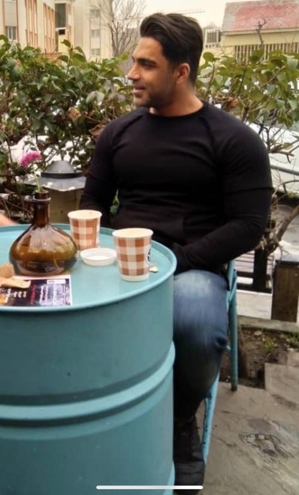 You do not need a complicated instrument or instrument to make a melody, in most cases the melody is made by whispering and the tuner is explained how the main pitch of this piece is created. So the only tool you need to create a melody is that with whatever tool is available, you can convey your meaning of how the piece is performed to the tuner.

Now it is the turn of the song arranger who, based on the science of music and his precise and high knowledge with different musical instruments, puts the notes of each instrument together and puts the notes into a melody by combining them. This process is the most complex part of making a song.

Arranging a song requires a high level of knowledge in the field of music and familiarity with different instruments so that the composer who is arranging the music can firstly choose the best instruments for the music and secondly arrange the instruments that are played in the piece in the most beautiful way possible.

What is mixing and mastering?

After composing the melody and arranging the sheet music, a piece of music will be formed. Now it is the turn of the musicians so that each of them can start performing the piece with the instrument they are responsible for playing. In live music, we see that the instruments are constantly jumping; Sometimes they are quiet and no sound is heard from an instrument, sometimes they start playing. In fact, this part of the music is specified by the arranger, which is also implemented based on the melody of the song, in which time and with what intensity and state each instrument are to be played.

But in a piece of music that is not about live performance, something different happens. Until many years ago, the process was such that each musician would play the piece he was tasked with performing in the studio as a soloist, and then, by recording the performance of each instrument, the mixing work would begin on the song to replace each instrument. Its output is in formats like midi. But today, in recent years, when music is moving to electronic form, there is no need to even record the song by the instrument. Just install one of the dozens of songwriting programs on your computer.

With the help of a program, you can play the parts of each instrument that have already been recorded in the best studios in the world and with the highest possible quality, and in the same place, you can place the performance of each instrument in your time interval and mix the songs for the stage. Final mastering.

Related Topics:Ehsan Sadeghi
Up Next

Briana Crudup, The Founder of Hip Hop United LLC, is Becoming one of the Leading Multi-Media Outlets in Today’s Music Industry!