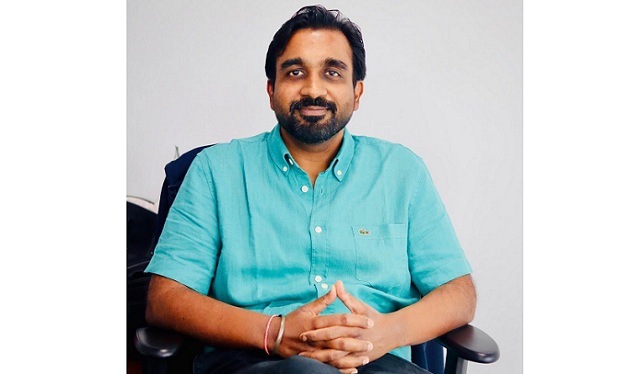 With the advancement of technology, several marketing tactics have evolved. Traditionally brands try hard to gain the attention on their own, which later turned into buying this attention.

Irrespective of the place, platforms, space, person, channel, etc, marketers compete to buy this attention. It is how the concept of hoarding and TV advertisements evolved.

Today, people are present on social media. The people who have a lot of following are the ones, having a lot of attention. Eventually, they have become influencers.

As a result, marketers reach to these influencers and ask them to promote their brand or products. That’s how “Influencer marketing” has emerged.

The internet revolution has given a fair chance to everyone to showcase their talent and became an influencer today. As a result, there are a lot of new influencers emerging every other day.

Brands are leveraging influencer marketing to promote their products and campaigns to gain maximum attention. A report by Digital Marketing Institute, says that 49% of consumers depend on influencer recommendations, 40% had purchased something after seeing it on Twitter, YouTube, or Instagram.

The Problem with Influencer Marketing in 2020

The rise in the number of Influencers has resulted in a lack of engagement.

Today, the biggest challenge in front of brands is the engagements. Even the celebrity influencers don’t have enough engagement on their profiles.

Therefore it has become really difficult for brands to find the perfect influencer for their brands.

Many incidents where influencers have posted the original script on their social handles, with instructions mistakenly, have brought the user’s confidence down. The news of fake followers every other day is making people very conscious about these influencers.

CNBC has reported that fake followers had made brands lose $1.3 billion in influencer campaigns in 2020 only.
So how brands are overcoming this problem? Nano and Micro-Influencers.

The Future of Influencer Marketing

The reason behind this shift is engagement and conversion. These nano influencers are mostly the actual customers of the brands, having much more engagement compared to any celebrity.

According to a study by Stackla, it was found that people were nearly 10x more likely to purchase after seeing a peer’s social post than that of a traditional social media influencer.

In 2020, more than 46% of brand mentions featuring the hashtag #ads were published by Instagram accounts with 1k-20k followers. This shows the growing trend of nano influencers in influencer marketing.

The Future of Influencer Marketing lies in Micro, and nano influencers.